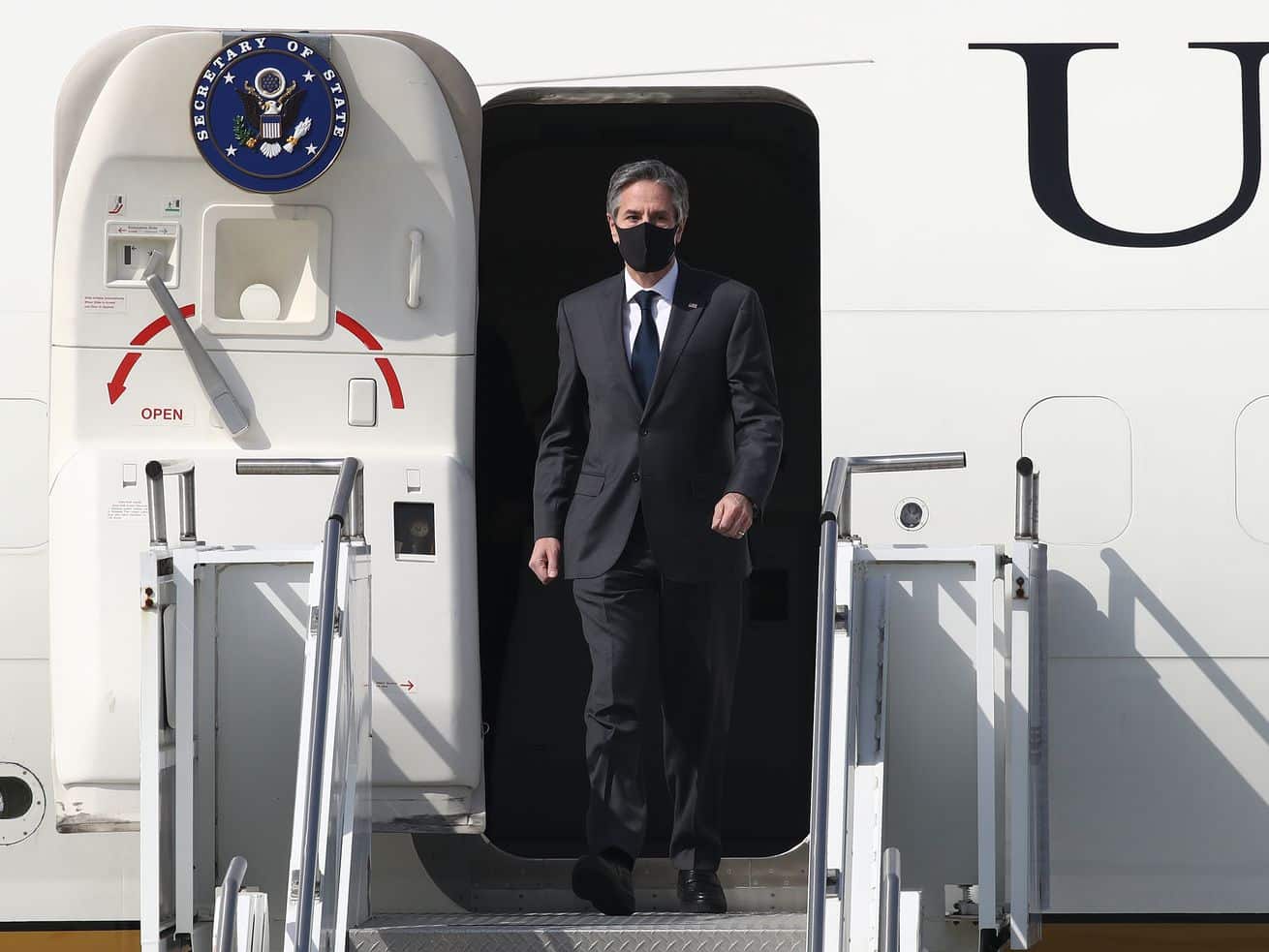 The Biden administration has sanctioned 24 officials in China and Hong Kong in response to Beijing’s decision to overhaul Hong Kong’s electoral rules.

The sanctions come just ahead of the first face-to-face talks between China and the United States since President Joe Biden took office — perhaps an early signal that the tensions built up over the previous administration aren’t likely to disappear.

The US imposed these sanctions in the wake of China’s most recent crackdown on Hong Kong’s democracy and freedoms. Last week, the Chinese government agreed to new electoral rules in its rubber-stamp parliament, changes that attempt to stamp out the territory’s pro-democracy opposition and guarantee that pro-Beijing “patriots” consolidate power there.

These sanctions, the first from the Biden administration, were imposed through the Hong Kong Autonomy Act, which requires the US secretary of state to update Congress on any Chinese or other government officials who violate the Sino-British Joint Declaration.

That agreement, signed in 1984 by the UK and China, outlines the terms of Hong Kong’s autonomy from mainland China until 2047 under the principle of “one country, two systems.” That principle brought Hong Kong back under China’s control, but granted the city-state quasi-independence in its judicial system and political freedoms.

The UK has said it believes Beijing is in breach of the agreement after its latest crackdown.

US Secretary of State Antony Blinken said in a statement Tuesday that Beijing’s action to upend Hong Kong’s electoral rules “undermines the high degree of autonomy promised to people in Hong Kong and denies Hong Kongers a voice in their own governance.”

The two dozen individuals on the Biden administration’s sanction list had previously been sanctioned by the Trump administration and were banned from traveling to the United States. But these sanctions go further, potentially subjecting any foreign financial institutions that do business with these officials to US sanctions.

This move is almost certainly going to rankle China ahead of its meeting with the US this week, and some see it as a signal that the White House is taking a strong stand on human rights and democracy.

“The timing of the announcement, coming on the eve of the meeting between high-level American and Chinese officials in Alaska on Thursday, shows that the United States will not back down when it comes to Hong Kong, and the Biden administration will not look the other way on matters of human rights,” Samuel Chu, managing director of the US-based Hong Kong Democracy Council said in a statement.

Still, Beijing believes the issue of Hong Kong to be an internal matter, and sees the United States and its allies who have raised the issue as meddling in China’s internal affairs.

So far, US pressure hasn’t caused China to cease its squeeze on Hong Kong. The United States has responded to past crackdowns on Hong Kong’s autonomy, including the passage of a far-reaching national security law, but China still arrested dozens of people under that law — in addition to other ongoing attempts to rewrite the territory’s political future.

Protesters at the Nevada Democratic debate were immigrant rights activists
75 books from university presses that will help you understand the world
Why do all these robots have cartoon eyes?
Live results for the June 9 primaries
Trump’s desperate White House rant was everything people feared about his presidency in a nutshell
Bernie Sanders’s immigration plan puts the rights of immigrant workers into focus