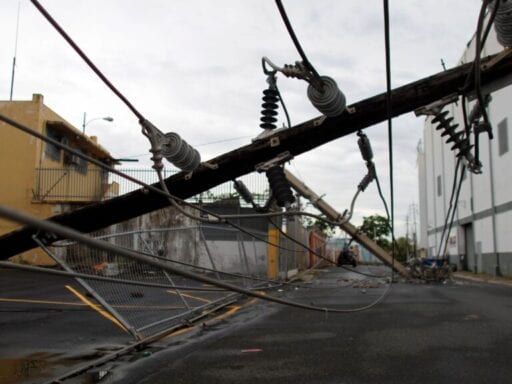 Children are found in dire conditions on a compound in rural New Mexico; the Puerto Rican government admits the Hurricane Maria death toll is far higher than initially reported.

A case with many unanswered questions

“The counter-counterfactual is this: Are Republican leaders so unwilling to condemn Trump because their voters support him so vigorously, or do these voters support Trump so vigorously because so few Republican leaders have dared condemn his actions? Chicken, meet egg.” [Mark Leibovich profiles House Speaker Paul Ryan as Ryan’s final term in office comes to a close / NYT]

Watch this: Why astrology is more art than science

Do zodiac signs prescribe your fate? Or does horoscopes’ accuracy lie in the placebo effect? Take a look at the science, history, and lure of astrology in this week’s episode of Explained, now on Netflix.