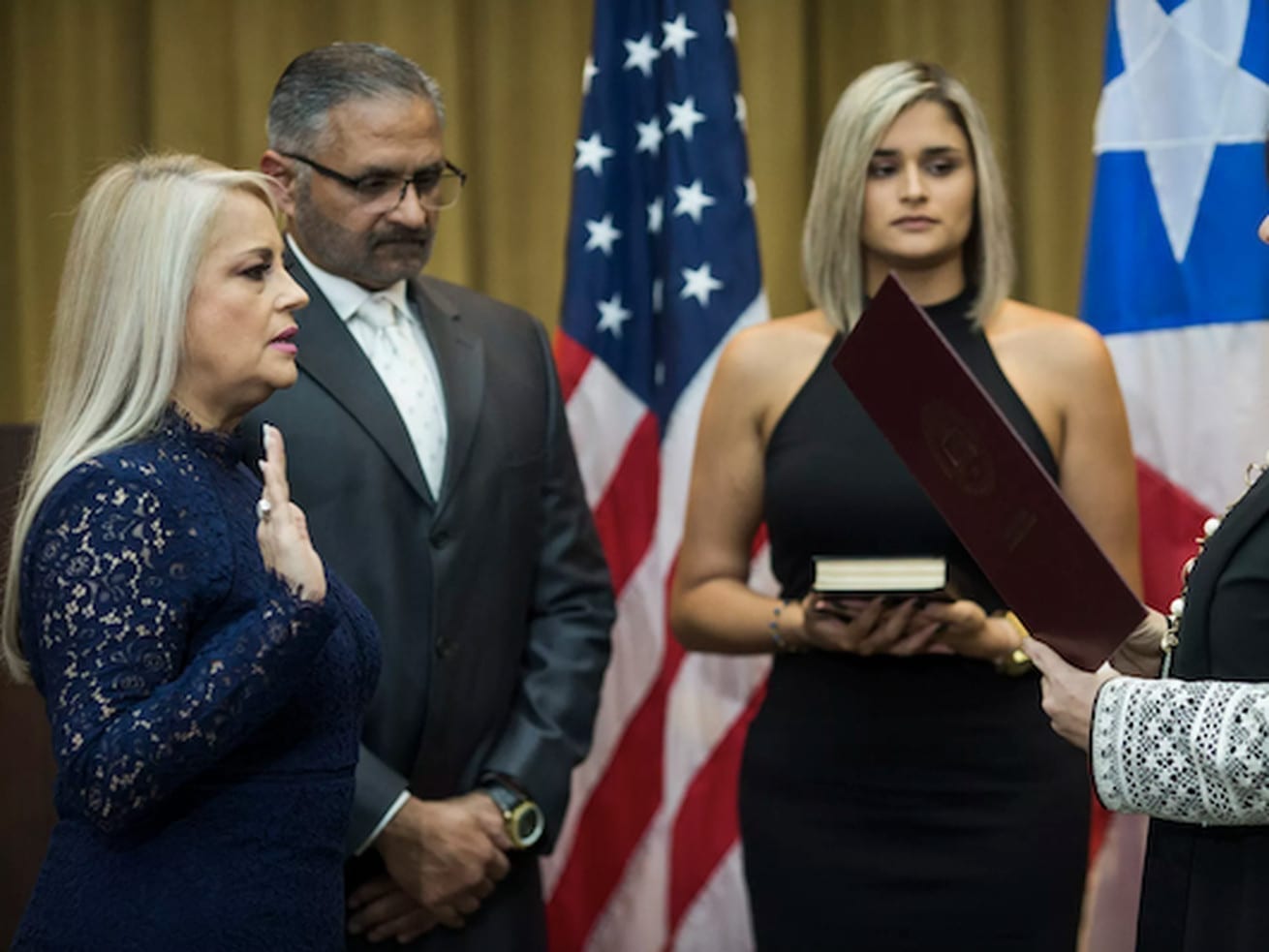 Is the third time the charm for Puerto Rico?

“If a country’s ruler were empowered to choose his successor, or possible successor, without a minimal guarantee of democratic consensus, there would not be much difference between our system of government and a monarchy. We do not live in a monarchy.” [Justice Ángel Colón Pérez’s concurring opinion to the Supreme Court’s ruling that Pedro Pierluisi’s succession was unconstitutional]

Watch this: The dirty politics behind an American tall tale

Was Davy Crockett a sellout? And does it matter? [YouTube / Phil Edwards and Coleman Lowndes]

The life of a white-hat hacker

How the Manson family became a pop culture trope

I was born into the 1%. I think having this much money is wrong.

Vox Sentences: A mysterious, paralyzing disease hits the US
Vox Sentences: Another shooting at a house of worship
Hydroxychloroquine conspiracies are back, but Trump’s the patient now
Right-wing media thrives on Facebook. Whether it rules is more complicated.
17-year-old charged with murder in Kenosha, Wisconsin, shootings
The US and the Taliban are inching closer to a peace deal. It could all still fall apart.