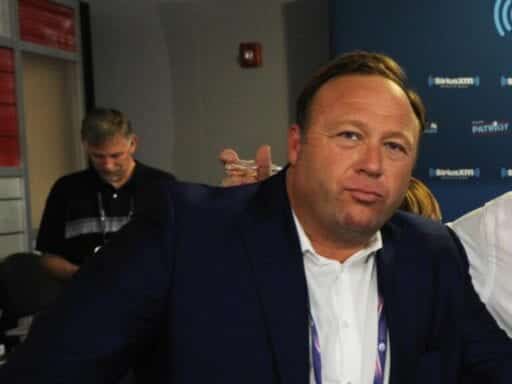 Jonesing for a platform

Musician, poet, and activist Bob Dylan is going on tour for the first time since winning the 2016 Nobel Prize in literature. His tour focuses on cities across the American South. [Consequence of Sound / Lake Schatz]

“Male and female energy was able to coexist and grow in my blood for the first time. I pray that I am able to break the generational curses in my family and that my children will have less complicated lives.” [Beyoncé on her complicated ancestry and her twins in a rare interview for Vogue’s September issue]

Watch this: How “levee wars” are making floods worse

Should America legalize all drugs? This story should give supporters pause.

Israel and Gaza may be on the verge of war. It could be worse than in the past.

There’s a surprisingly rich debate about how to define death