Vox Sentences: Another brick on the border wall 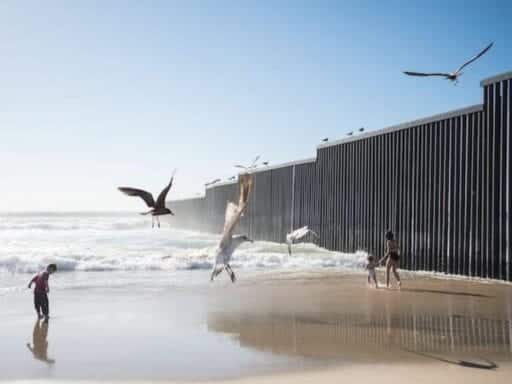 The Pentagon is diverting $3.6 billion from domestic and foreign projects toward building more of Trump’s border wall; Brexit has heated up in the British Parliament.

Building the wall with funding for Puerto Rico

Here’s what you missed this week on “Brexit”

“On the outside, criminal justice reforms are often weighed against hard data points on recidivism risk and crime. Living on the inside, I found it to be a complex world filled with contradictions and still rooted in punishment but aspiring to be a place of rehabilitation.” [NBC anchor Lester Holt reflects on his experience spending two nights in a maximum-security prison for a report on mass incarceration / NBC News]

Listen to this: Gerry with the bad maps

A historic court decision erased some of the most gerrymandered maps in the country this week. North Carolina now has two weeks to redraw them. [Spotify | Apple Podcasts]

Job growth is slowing, but the US economy is doing just fine

Feeling burned out at work? Here’s how you can take back your life.

Back-to-school shopping has gotten easier — but at whose expense?