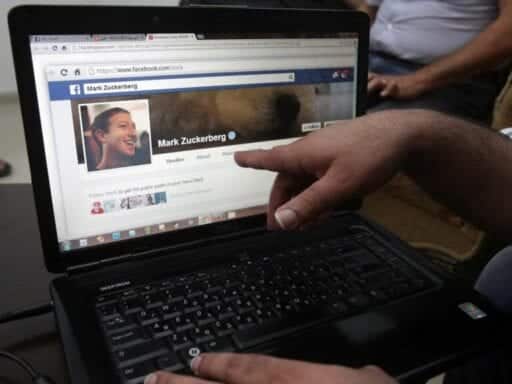 50 million Facebook users may have been hacked; Indonesia is hit by back-to-back earthquakes and a tsunami.

The largest hack in Facebook’s history

Indonesia hit by earthquakes and a tsunami

“You’re telling all women that they don’t matter, that they should just stay quiet, that if they tell you what happened to them you’re going to ignore them. That’s what happened to me, that’s what you’re telling all women in America: They don’t matter.” [A sexual assault survivor who confronted Sen. Jeff Flake in an elevator after he said he would vote to advance Supreme Court nominee Brett Kavanaugh’s confirmation to the Senate floor / Slate]

Watch this: Why Kavanaugh’s accusers can’t remember everything

We expect Christine Blasey Ford and Brett Kavanaugh’s other accusers to perfectly remember the details of what happened to them. But that’s not how memory works, and fixating on the gaps in victims’ memories makes it harder for us to take credible allegations seriously. [YouTube / Carlos Maza and Hunter Boone]

The 13 best movies out this weekend

How race affects our willingness to forgive bad teen behavior

Watch an AI learn to play hide-and-seek
Umbrella Academy delivers a rambunctious, touching second season
The 7 most important moments from Brett Kavanaugh’s Senate testimony
More people in the US are hospitalized with Covid-19 than ever before
The March on Washington 2020, explained
What we know about House Democrats’ formal impeachment inquiry