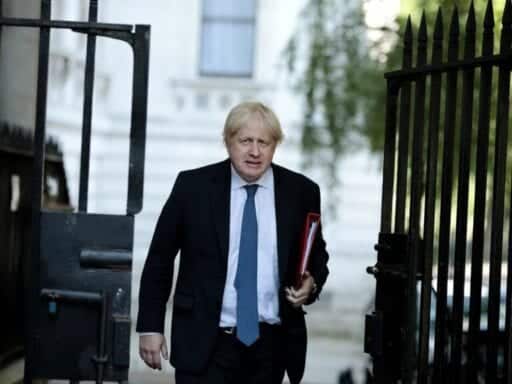 Facebook updates its rules on political advertising ahead of 2020; Boris Johnson moves to suspend the UK Parliament before the Brexit deadline.

“The lesson here is that words matter … We have to understand the stereotypes and each other’s backgrounds and the words that hurt, the words that cut deep. And we have to find a way to replace those words with love and words of affirmation as well.” [A TV anchor in Oklahoma City accepts his co-host’s apology after the latter compared him to a gorilla in a previous segment / Huffington Post]

Listen to this: Biofuel duel

Female scientists are up against a lot of unconscious bias. Here’s how to fight it.