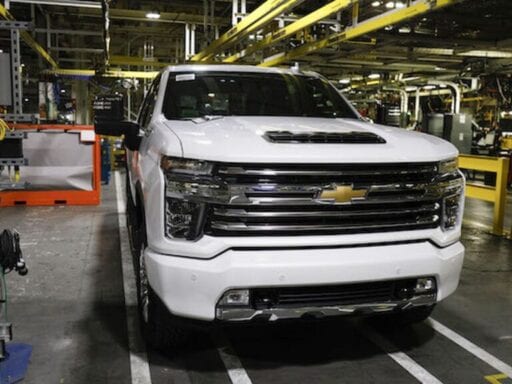 “We look forward to providing all the support we can to Kevin and Tim and their families.”

Listen to this: Impeachment TV

The House impeachment inquiry just had its biggest day yet. It was so big Today, Explained couldn’t fit it all into one episode. [Spotify]

The Predator is a movie hurt by controversy — and by editing
Trump’s coronavirus purge
5 primary races to watch in Iowa
Vox Sentences: The Catholic sex abuse reckoning continues in Pennsylvania
The Lost Year: A dad, his son, and the bittersweet realization of life’s true priorities
The people going to the hospital for fireworks injuries are exactly who you think