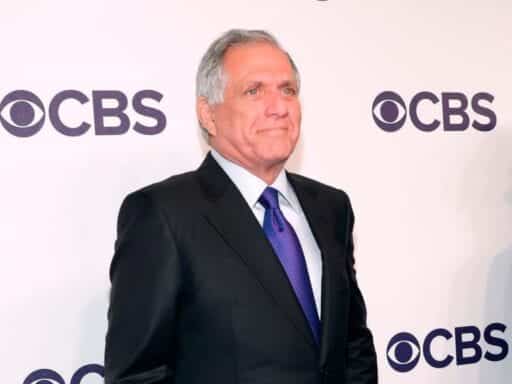 China goes after its Muslim population; Moonves leaves CBS with a “thank you” while another CBS producer is ousted.

“You can’t just snap your fingers and solve these problems. It takes time to hire the people and train them, and to build the systems that can flag stuff for them.” [Mark Zuckerberg on how Facebook tries to tackle problems of the past two years amid “ceaseless controversy” / New Yorker]

Watch this: Why we say “OK”

How a cheesy joke from the 1830s became the most widely spoken word in the world. [YouTube / Coleman Lowndes]

Start-ups are in a cuddly, cutthroat battle to walk your dog. Here’s why, from Vox’s new vertical The Goods. And check out more!

Trump’s ties to the Russian mafia go back 3 decades

Les Moonves’s resignation is the most significant #MeToo moment yet

Congress is on the verge of a bipartisan opioid package. But experts have big concerns.

The startup world’s cuddly, cutthroat battle to walk your dog

A group of YouTubers is trying to prove the site systematically demonetizes queer content
The complicated origin of Instagram’s #ChallengeAccepted
The quiet end of the Medicaid private option
Live results for the Texas Democratic primary
What we know about you when you click on this article
The Democratic platform, explained