Vox Sentences: DACA on the docket 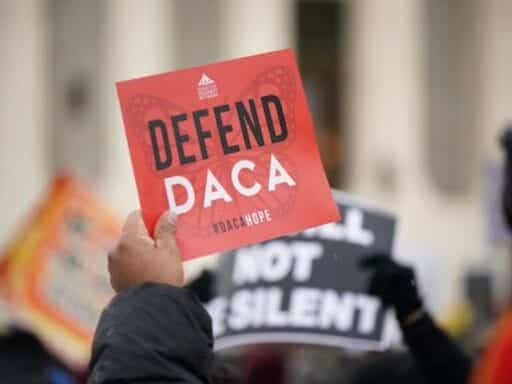 DACA hangs in the balance with SCOTUS case

Morales is off to Mexico

“According to the law, even if you do it once, you’re committing a crime. So riders’ immediate reaction to the authorities calling them criminals is to feel that the system is incompetent.” [Professor Graham Currie of Australia’s Monash University explains why fare evasion is such a big problem and sensitive subject]

Watch this: China’s fight with the NBA, explained

All it took was one tweet to set a very expensive fight in motion. [YouTube / Mac Schneider]

10 lessons for Disney, Apple, and all the new streaming companies trying to take down Netflix

The best case for and against a fracking ban

Why is SMS texting a mess? Fixing it is harder than you think.

How should billionaires spend their money to fight climate change? I asked 9 experts.