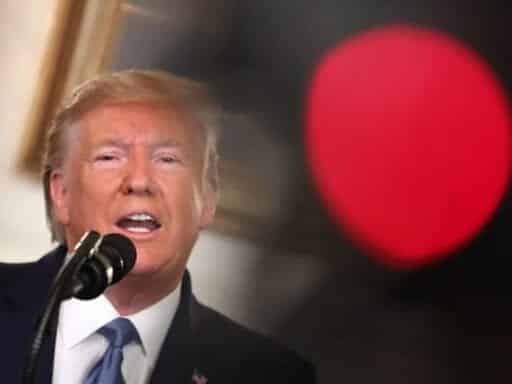 Trump lifts the sanctions on Turkey; deceased Spanish dictator Francisco Franco removed from the Valley of the Fallen.

“The whole predicate of your question is insane.” [Secretary of State Mike Pompeo during an interview about US credibility since pulling troops out of Syria]

Listen to this: The right to sell out

California athletes will soon be able to accept money from endorsements, but it’s debatable if the rest of the nation will follow suit. [Spotify]

WHO just declared another polio virus strain eradicated. There’s one more to go.

Ross Douthat and I debate American decadence
What we know about the London Bridge stabbings
3 charts showing the alarming decline of Arctic sea ice this year
Billie Eilish, the neo-goth, chart-topping 17-year-old pop star, explained
Why white supremacy is a cult, according to novelist Silvia Moreno-Garcia
Nancy Pelosi’s last stand