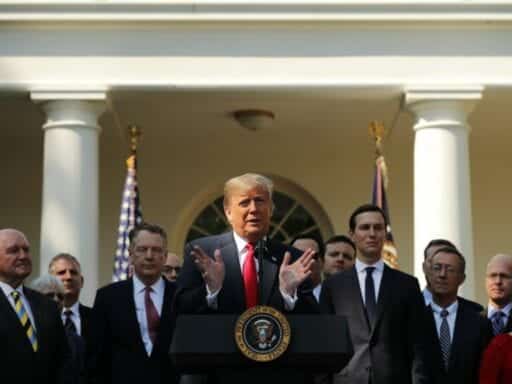 The US revises its trade deal with Canada and Mexico; Iran’s armed forces fire missiles and drone bombers into Syria.

Iran fires missiles across Iraq and into Syria

“I’m a victim of sexual assault. I don’t expect Judge Kavanaugh or Jake Tapper or Jeff Flake or anybody to be held responsible for that. You have to be responsible for your own conduct.” [Senior Trump adviser Kellyanne Conway said Brett Kavanaugh’s Supreme Court confirmation hearings should not be a “meeting” of the #MeToo movement / CNN]

Bill Cosby is in prison. But the first real #MeToo trial hasn’t happened yet.

Can guided tours save Airbnb?

Hillsong: the evangelical megachurch that helped save Justin Bieber’s soul — and image