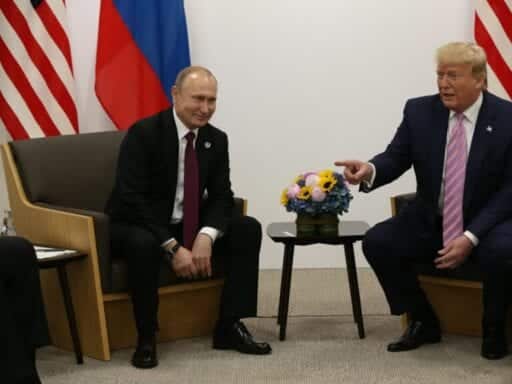 The Supreme Court will finally rule on DACA; Trump and Putin joke about Russia meddling in US elections.

The Supreme Court will take up DREAMers’ case

“Trump’s attempt to rescind DACA and strip Dreamers of the protections they were promised is illegal. To Dreamers everywhere today, know this: We see you. We stand with you. We are in this fight with you.” [Kamala Harris’s response to the Supreme Court taking on the DACA case]

Watch this: The photos that ended child labor

Child labor was widely practiced until a photographer showed the public what it looked like. [YouTube / Coleman Lowndes]

Yesterday misunderstands what made the Beatles so popular

The dubious masculinity of grilling

113 degrees in France: why Europe is so vulnerable to extreme heat

The big new plan to save unions, and what’s behind it
Facebook is under scrutiny from 4 federal agencies, including the SEC
Kamala Harris’s mysterious Kasowitz question during the Kavanaugh hearings, explained
What a woman-led incel support group can teach us about men and mental health
Would you take a drug discovered by artificial intelligence?
Can you change your behavior in 30 days?