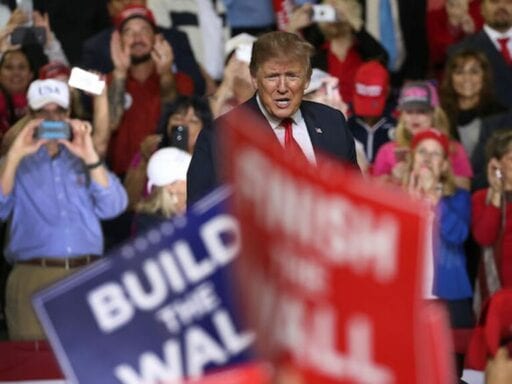 Trump doesn’t call for a shutdown, but a national emergency looms; Amazon nixes its planned headquarters in New York.

Watch this: Why the government keeps shutting down

Government shutdowns are disasters for Republicans, but right-wing media makes it almost impossible for the GOP to compromise in a budget fight. [YouTube / Carlos Maza and Madeline Marshall]

The Denver teachers strike is over. They won.

NASA’s Opportunity rover is dead. Here’s what it saw during its 14 years on Mars.