Vox Sentences: Emmett Till might get justice in the end 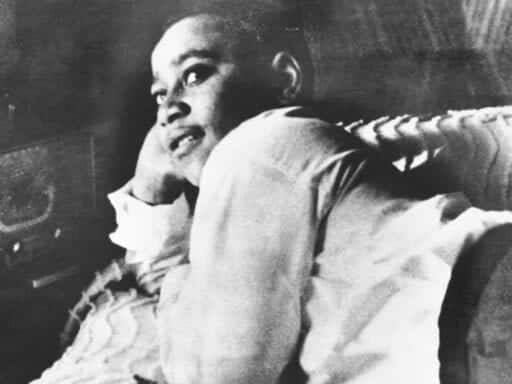 The Department of Justice seeks some sort of justice for Emmett Till; Israel wants to take further control of the West Bank.

Watch this: Why seeking asylum in America is so difficult

The waves of feminism, and why people keep fighting over them, explained

How Biden has — and hasn’t — harnessed the national reckoning on race
The best defense of Trump is still a damning indictment
Apple’s malware problem is getting worse
Trump undercut his message to black voters with celebrations of racism and white history
No one can opt out of this pandemic. And that will change us forever.
Trump’s tweet about Asian Americans and coronavirus failed to acknowledge his own xenophobia

How the polls look on the last weekend of the election