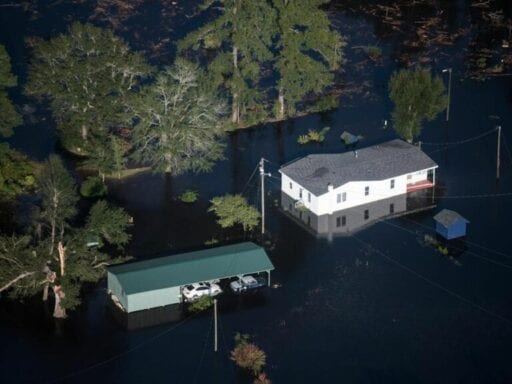 Hurricane Florence is far from over

The Koreas summit in Pyongyang

“In 1991, the phrase ‘they just don’t get it’ became a popular way of describing senators’ reaction to sexual violence. With years of hindsight, mounds of evidence of the prevalence and harm that sexual violence causes individuals … ‘not getting it’ isn’t an option for our elected representatives.” [Anita Hill, the American attorney who accused then-Supreme Court nominee Clarence Thomas of sexual assault in the 1990s, on how the Senate Judiciary Committee can properly handle the accusations made against current nominee Brett Kavanaugh / NYT]

Watch this: Don’t blame the scooters. Blame the streets.

What’s next for #MeToo? The McDonald’s strikes have an answer.

Why Nevada’s most powerful union is suddenly at the center of controversy
In an intensely political year, Super Bowl ads went escapist
How to make sure Congress can still function if its members are quarantined
The 11-day teachers’ strike in Chicago paid off
How school funding can help repair the legacy of segregation
Is Watchmen too confounding for its own good?