Vox Sentences: From Russia With Love 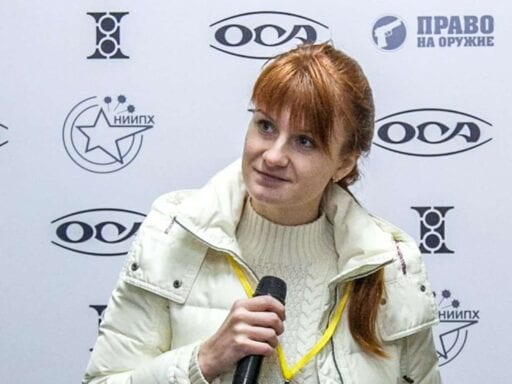 As Trump sides with Putin, the FBI arrests a Russian spy; some good news from Eritrea and Ethiopia.

A 20-year war is actually ending

“The only clear-eyed way to regard a corporation is, at best, as an adversary. No matter what they might say when trying to separate you from your money, that’s certainly how brands see you.” [Amanda Mull on why “there’s no such thing as a feminist brand” / Racked]

Watch this: How 156 of British rule shaped Hong Kong

Vox Borders: Hong Kong episodes premiere each Wednesday; sign up for the Borders newsletter to get new episode alerts straight to your inbox.

Thai boys speak publicly for the first time: “This experience taught me to be more patient”