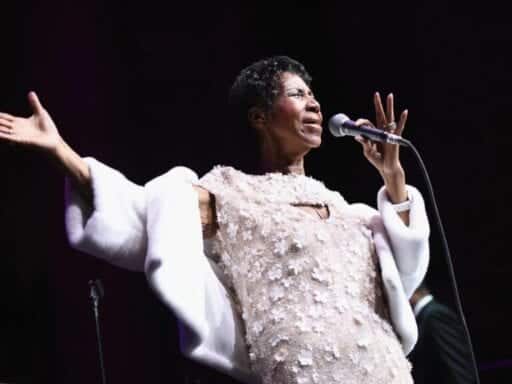 Paying tribute to Aretha Franklin and her rich legacy; China wants Google, but only if it’s censored — and Google employees are not happy.

Aretha Franklin is dead at 76

Google censors itself in secret

Can we uncover the secrets to extending the human life span? Experts discuss how developments in science — and even the French lilac — hold some clues.

Watch now in this week’s episode of Explained, now on Netflx.

“Socialism” vs. “capitalism” is a false dichotomy

If you’re wondering why you’ve lost friends in adulthood, this is probably why