Vox Sentences: Gunned down by police in her home 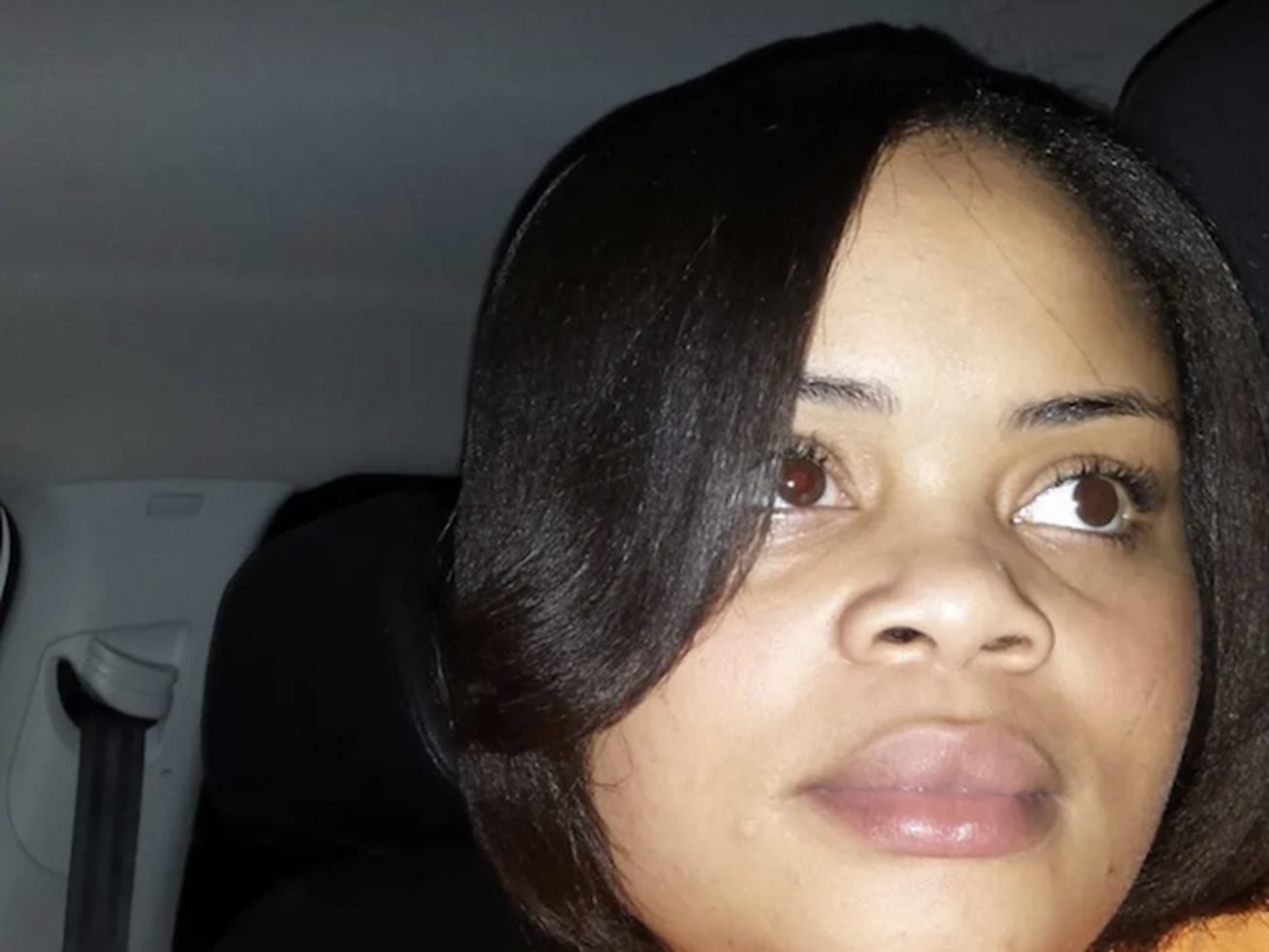 Texas woman is shot in her home by police; China wants to continue trade talks before striking a deal.

Fort Worth woman killed by police in her own home

China wants to talk some more about “Phase One”

Watch this: How the US stole thousands of Native American children

Missing Chapter tells the story of how thousands of Native American children were taken from their homes and sent to assimilatory boarding schools, or even forced into adoption to off-reservation homes. [YouTube / Ranjani Chakraborty]

How to pack a Norwegian sandwich, the world’s most boring lunch

As conflict mounts at Syrian border, US will withdraw almost all its troops from the country

As the Ukraine probe heats up, Trump and Giuliani are sticking together. Mostly.

Pregnant people are being offered an unproven treatment to “reverse” abortions
The House just passed a $2 trillion coronavirus stimulus package. It now heads to Trump’s desk.
Trump’s 2020 campaign has already spent nearly $1 million at Trump businesses
There’s more to life than profit
A criminal justice expert’s guide to donating effectively right now
This billionaire built a big-money machine to oust Trump. Why do some Democrats hate him?