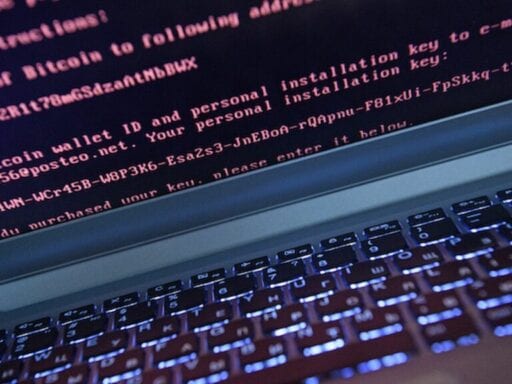 Texas is the latest victim in a string of ransomware attacks targeting local governments; South Korea terminates its military intelligence-sharing deal with Japan.

Ransomware attacks are plaguing US cities

An alliance on the rocks

“This is another sign that the Trump administration is doing a very bad job of managing alliances. U.S. leadership in East Asia is a total disaster, and there are little signs of improving.” [Mason Richey, a professor of international politics at Hankuk University of Foreign Studies in Seoul, on South Korea ending its intelligence-sharing pact with Japan]

Watch this: Why the US and Iran are fighting over this tiny waterway

The Strait of Hormuz, “the jugular of the global economy,” has become a useful bargaining chip for Iran. [YouTube / Danush Parvaneh]

In defense of reading the same book over and over again

The right-wing populist wave is a threat to the climate

A short cultural history of tie-dye

Why anti-abortion groups are backing away from abortion bans

What we know — and still don’t — about the sexual assault allegations against Brett Kavanaugh
Democrats’ bid to get Trump’s tax returns before the 2020 election isn’t looking good
California’s new privacy law, explained
The legacy of Toni Morrison looms large in The Vanishing Half
Trump says he won’t comply with key transparency measures in the coronavirus stimulus bill
Border arrests dropped in August. That doesn’t mean the crisis is over.