Vox Sentences: Hollywood turns its back on Georgia 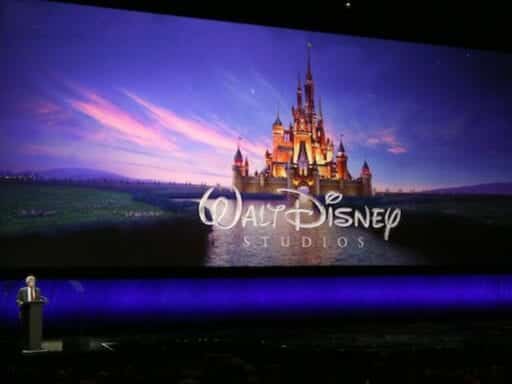 “Appointing a gender-balanced cabinet isn’t just the right thing to do, it’s the smart thing to do. South Africa joined the growing list of countries who are making this smart choice.” [Canadian Prime Minister Justin Trudeau’s Twitter response to South Africa’s cabinet appointments]

Listen to this: Agent Assange?

Julian Assange was already in heaps of trouble when the United States indicted him under the Espionage Act last week. Now he (and journalism) might be put on trial. [Spotify | Apple Podcasts]

I’m one of 25 people who filed a sexual harassment complaint against McDonald’s. Here’s my story.

The case for caseless iPhones

Sperm counts are falling. This isn’t the reproductive apocalypse — yet.