Vox Sentences: How do you score privilege? 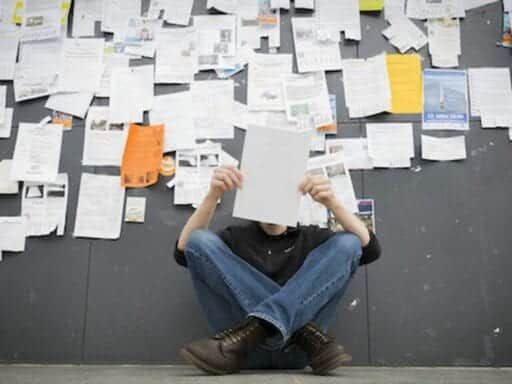 The College Board attempts to tackle inequality in admissions; the Philippines and Canada are in a spat over trash.

Can an “adversity score” tackle inequality in college admissions?

The Philippines wants Canada to take back its trash

“This is about finding young people who do a great deal with what they’ve been given. It helps colleges see students who may not have scored as high, but when you look at the environment that they have emerged from, it is amazing.” [David Coleman, chief executive of the College Board, on the new “adversity score”]

Watch this: What we get wrong about affirmative action

#YouKnowMe: why women are sharing their abortion stories

Inside a bunker filled with no food but Cheez-Its

After Obama, Democrats need a new theory of change. Pete Buttigieg thinks he’s got it.
Mass unemployment is a choice. A federal job guarantee could eliminate it.
What “defund the police” really means
Pakistan’s elections turn deadly: 31 people killed in a bombing near a polling station
Tulsi Gabbard just won a delegate. Will she be in the next debate?
What “home for the holidays” means during a pandemic

The US was already setting Covid-19 records. Experts say Thanksgiving could have made things worse.