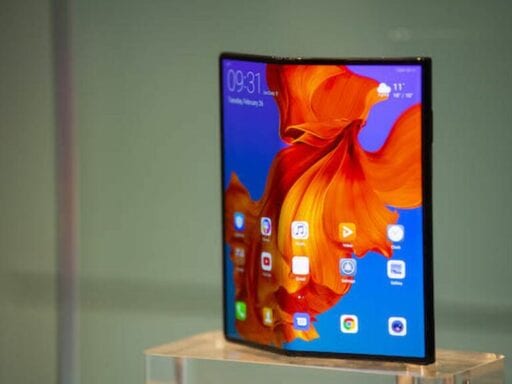 “Our capacity is already severely strained, but these increases will overwhelm the system entirely. This is not a manufactured crisis. This is truly an emergency.” [Homeland Security Secretary Kirstjen Nielsen to the members of the House Homeland Security Committee on Wednesday]

Watch this: The diet that helps fight climate change

Democrats have united around a plan to dramatically cut child poverty

Brexit has turned me into a prepper

Donald Trump finally just said it: he doesn’t care if Kavanaugh’s accuser is telling the truth
Trump has not yet awarded the 2016 National Medal of Arts
Poll: Mike Bloomberg is now in second place in the Democratic primary
Live results for the July 14 primaries
Photos: what Hurricane Michael’s destruction looks like on the ground
Chris Coons’s friendship with Jeff Flake is Democrats’ last hope to stop Kavanaugh