Vox Sentences: Meddling in the midterms 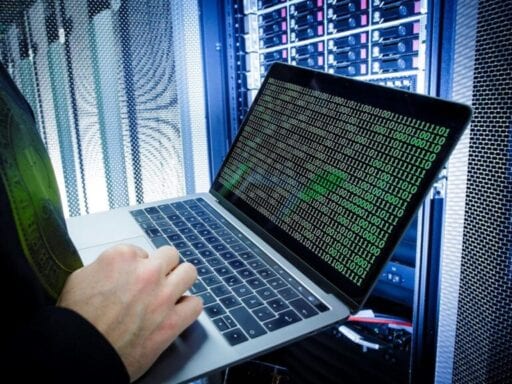 The DOJ brings the first criminal case over alleged Russian interference in the midterms; at least 61 people die after a train runs into a crowd in India.

A rail tragedy in Amritsar, India

“Kim Kardashian and Kanye West are splitting up”

[That was the false headline in a now-deleted tweet sent by Elle magazine, which led readers to a page encouraging voter registration. To be totally clear: Kim and Kanye are still married. / Page Six]

Watch this: How this young prince seized power in Saudi Arabia

Here’s more about the controversy swirling around MBS in the wake of the disappearance of journalist Jamal Khashoggi, a Saudi and MBS dissident.

How a nuclear war kills you

NBA players keep getting tattoos of corporate logos. Now the league is forcing them to cover up.

How to make prisons more humane

What the super-rich want for the holidays: mummies, jaguar fur, and rose-gold airplanes

What Kenya can teach its neighbors — and the US — about improving the lives of the “unbanked”
How to make sure Google automatically deletes your data on a regular basis
The single biggest lie told in the first day of the Amy Coney Barrett hearing
Why are so few Nobel Prizes awarded to women?
I called out American Dirt’s racism. I won’t be silenced.
Joe Biden’s 1981 views on child care haven’t aged well. Gillibrand called him out on it.