Vox Sentences: Nevada is no Alabama 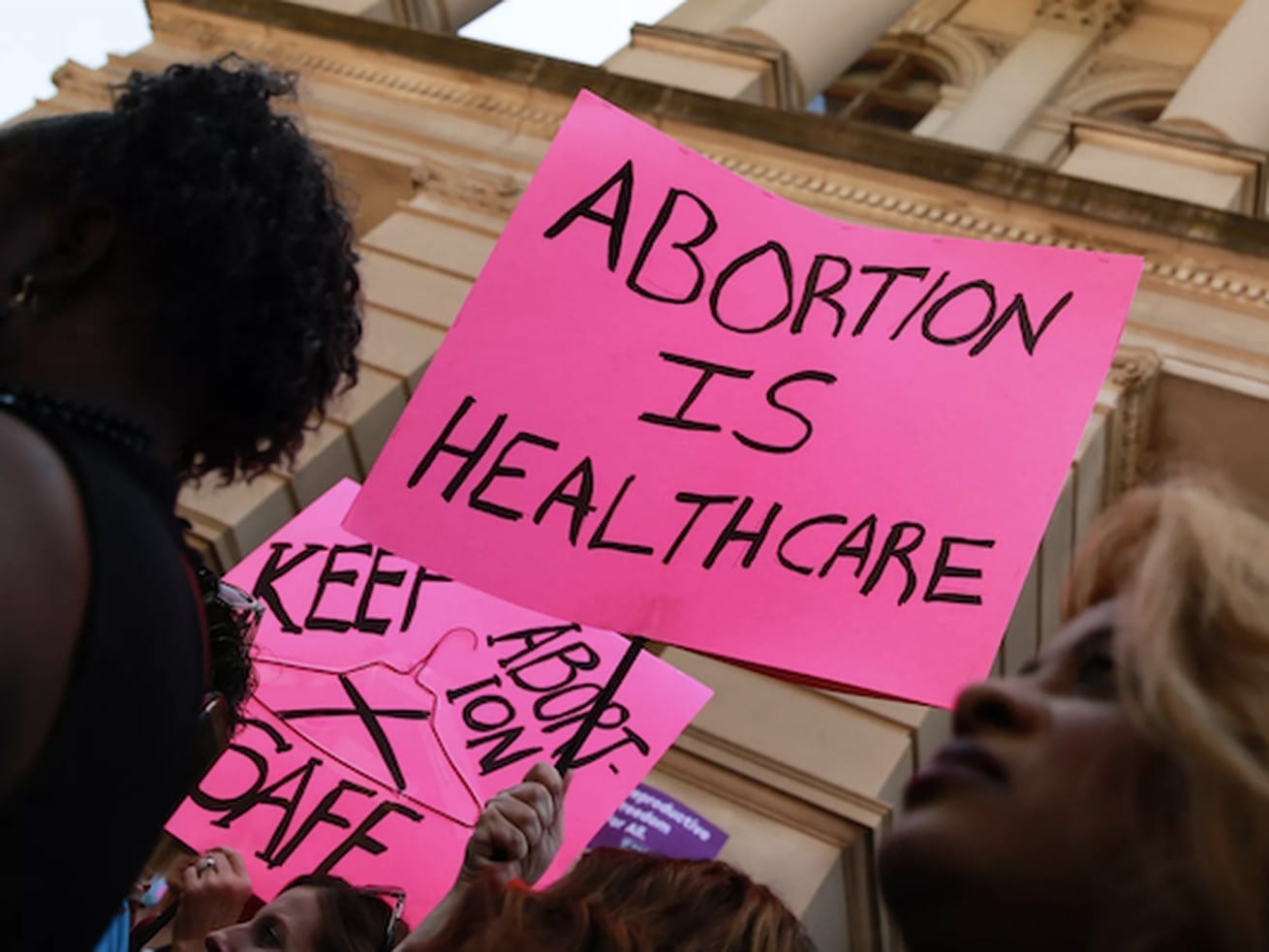 Nevada pushes back against a national trend of restricting reproductive rights; polls predict strong results for nationalists in EU elections.

Will nationalism win in EU elections?

A US pastor gave 50,000 Ugandans a “miracle cure” for diseases like cancer, HIV, and malaria. Turns out he was giving them bleach. [Guardian / Ed Pilkington and Alon Mwesigwa]

“This election is between the builders and the breakers. Will people come out to vote because they know what’s at stake?” [Marietje Schaake, a liberal Dutch legislator, on the upcoming EU elections]

Listen to this: “Gilded Rage”

In the Gilded Age, some of the mega-rich started giving away huge amounts of money. Now, philanthropists are spending millions — even billions — again. As Dylan Matthews explains on the Future Perfect podcast, that’s a big cause for concern. [Spotify | Apple Podcasts]

Airbnb is partnering with 23andMe to send people on “heritage” vacations

The radical plan to change how Harvard teaches economics

The state of the 2020 Democratic primary
Elon Musk is out as Tesla chairman
Mark Zuckerberg is spending millions like never before to overhaul a landmark law
How to fix our broken democracy
Allen Weisselberg, the Trump Organization’s chief financial officer, gets immunity deal
How 9 Americans are spending their stimulus checks