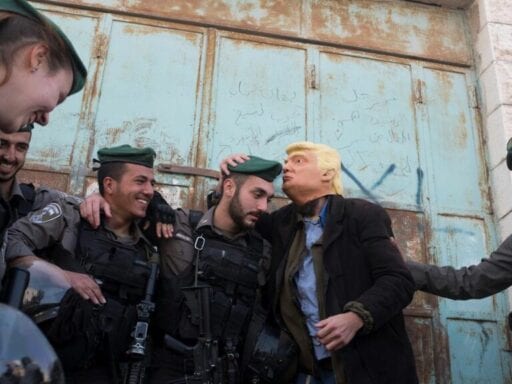 The US will no longer send funds to Palestinian refugees

The UN points fingers at Nicaragua

“Universities should not be serving as judge, jury, and executioner. … University administrators have a conflict of interest, and should not be allowed to compromise justice. Students would be better served with sexual assault cases adjudicated in a proper, impartial courtroom.” [The Washington Examiner on why Betsy DeVos’s plan for dealing with campus sexual assault cases is not exactly wrong, but not exactly right either]

The myth of a campus free speech crisis

45 movies to look forward to this fall

“Fake milk”: why the dairy industry is boiling over plant-based milks

Puerto Rico is asking for statehood. Congress should listen.

Every July 24 Georgia race you need to know about, briefly explained
The stunning hypocrisy of Bill Barr
A short history of the long road to Brexit
Mike Bloomberg’s ad spend strategy is kind of working
What Joe Biden won — and what he didn’t
Trump responded to the protests by lashing out at antifa, the media, and Democrats