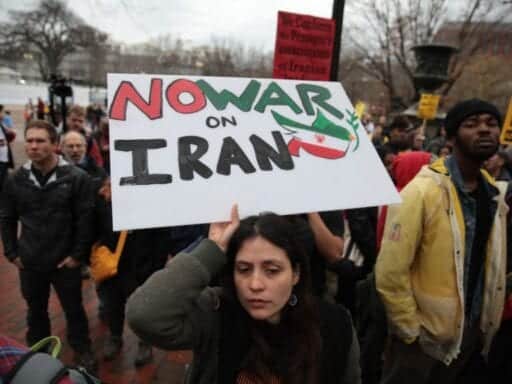 Congress rebukes the president on Iran; a ceasefire in Libya falls through.

Congress rebukes the president on Iran; a ceasefire in Libya falls through.

The House says no to war with Iran

No end in sight for Libyan civil war

“Let me be clear, I do not believe Democrats are in love with terrorists, and I apologize for what I said earlier this week.” [Republican Rep. Doug Collins walks back a comment attacking his Democratic colleagues / Politico]

Listen to this: Recode Decode

Romance is publishing’s most lucrative genre. Its biggest community of writers is imploding.

“You little pencil neck”: Trump’s taunts of Schiff in Toledo were like a parody of a playground bully

Are we morally obligated to meditate?