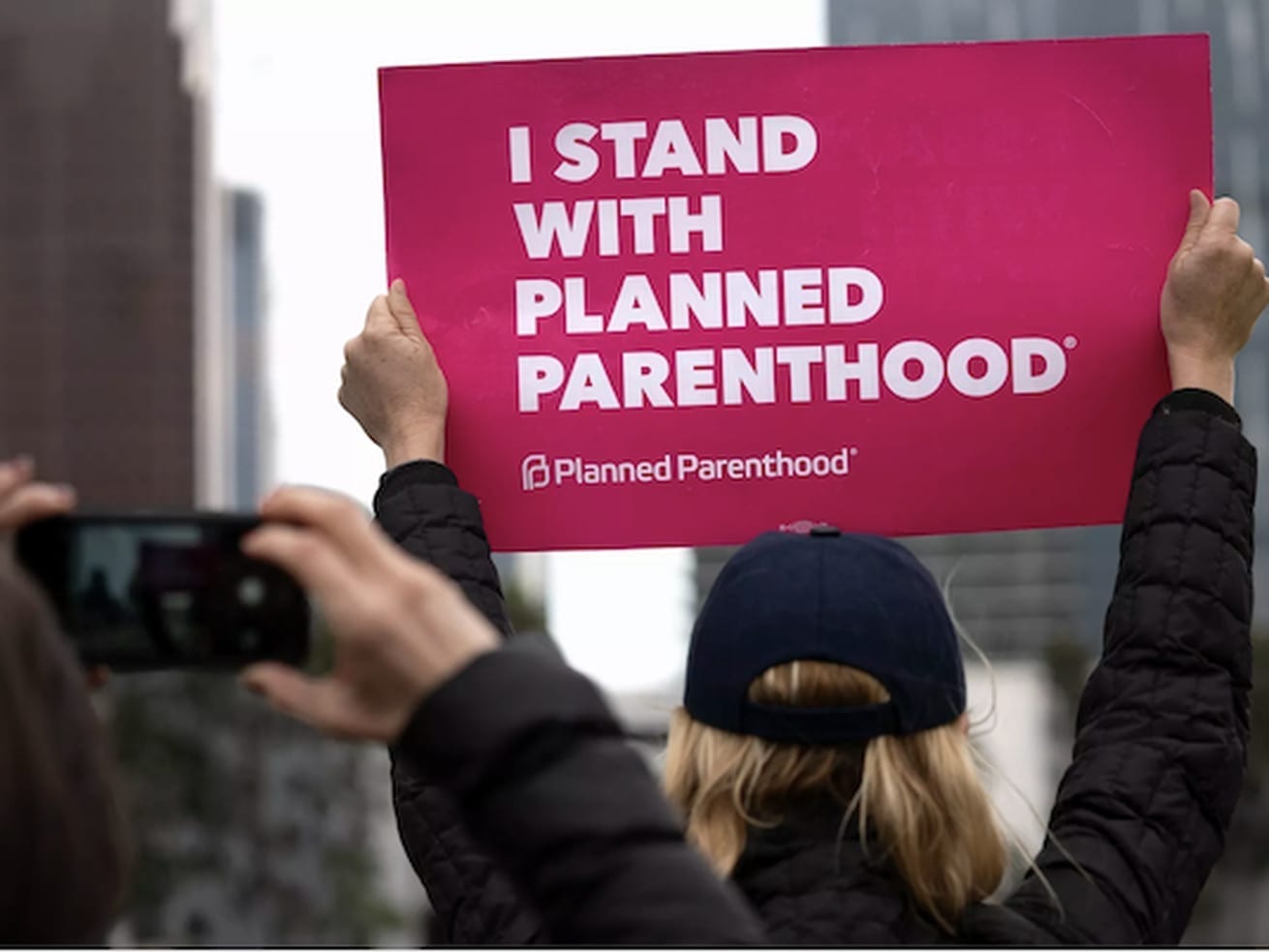 Planned Parenthood withdraws from Title X funding so it can keep referring patients for abortions; an attack in Afghanistan leaves some worried of more violence if the US pulls out.

“We will not be bullied into withholding abortion information from our patients. Our patients deserve to make their own health care decisions, not to be forced to have Donald Trump or Mike Pence make those decisions for them.” [Alexis McGill Johnson, Planned Parenthood’s acting president and CEO, on the organization’s decision to withdraw from Title X funding]

Watch this: Why Route 66 became America’s most famous road

I was skeptical of unions. Then I joined one.

How white women’s “investment” in slavery has shaped America today

Why cashier’s checks are part of so many online scams

The Archive of Our Own just won a Hugo. That’s huge for fanfiction.

This country gave all its rivers their own legal rights

Parasite’s Best Picture win was a major milestone for the Oscars. Here’s 5 more.
For 24 hours, watch amazing actors perform on Instagram
In Trump’s White House, literally everything is 'so important'
Why Decision Desk called Pennsylvania, and the presidential race, for Joe Biden
Joe Biden racks up another big endorsement: Elizabeth Warren
China has censored the Archive of Our Own, one of the internet’s largest fanfiction websites