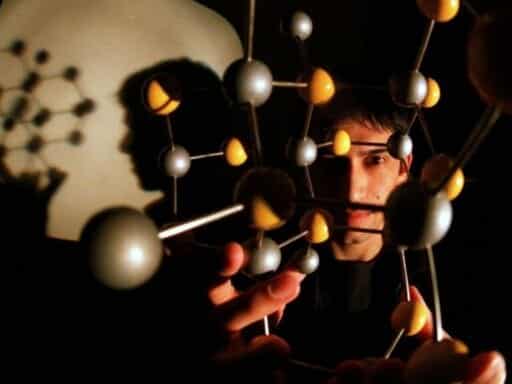 Israel’s third try at a government

“She has been both a visionary and a strategic leader in securing equality, fairness, and the rule of law not only in the realm of theory, but in social institutions and the lives of individuals.” [2019 Berggruen Prize committee chairman Kwame Anthony Appiah on why Justice Ruth Bader Ginsburg won the award]

Watch this: What happens when we die?

By looking into the dreams of terminal individuals, we might just find an answer to the age-old question. [YouTube / Alex Clark]

Help us with an upcoming episode of Glad You Asked about loneliness: Record an audio clip on your phone (1 minute or less) about a time you felt lonely, then email the clip to [email protected] with your name and age. Your story might be featured in our video.

How to stop looking at your phone

Live results for Tuesday’s Arizona primaries
I’m a librarian. Amazon could never replace what I do.
Trump reportedly told Russia he didn’t care about 2016 election interference — and aides buried the ...
Rod Rosenstein on Russian cyberattacks: “It’s what they do every day”
Hospital ICUs are filling up. It’s even worse than it sounds.
We could shift to sustainability and save $26 trillion. Why are aren’t we doing it?