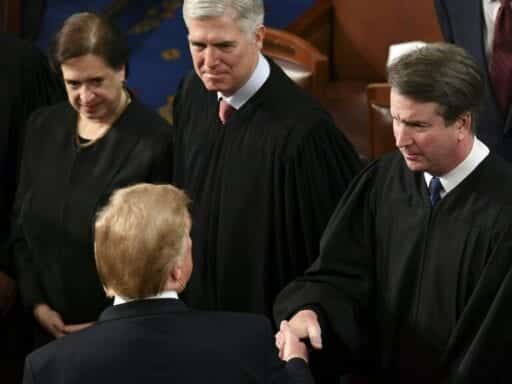 “It’s a story written, and it’s a chapter closed, and it’s on to other things. But it’s been an unbelievable journey.” [US women’s soccer head coach Jill Ellis after her last game with the team Sunday]

Watch this: How Syria’s Kurds are trying to create a democracy

A new democracy is a contentious project in the region, but the Kurds won’t take no for an answer. [YouTube / Sam Ellis]

The past 48 hours in Trump impeachment inquiry news, explained

The one where the Friends logo won’t go away