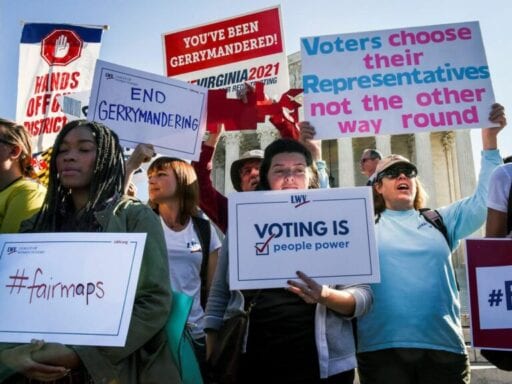 A federal court makes a decision that will shape the general election; South Africa withdraws its controversial expropriation bill.

“If, after all this acrimony, Trump had said something positive about McCain, it would have rung hollow. But messing with the flag that flies above the White House was different. The flag represents the United States and the office of the Presidency, not Trump personally.” [John Cassidy on President Trump’s penchant for pettiness / New Yorker]

Watch this: How ID laws can put trans people in danger

Can Joe Biden ride the Resistance to victory?
Spending more time outside this winter? Here’s how to stay warm.
How to go out and not spread coronavirus this summer
When ordinary people go viral, where’s the line between comedy and cruelty?
Menopause is having a moment
Why Cornel West is hopeful (but not optimistic)