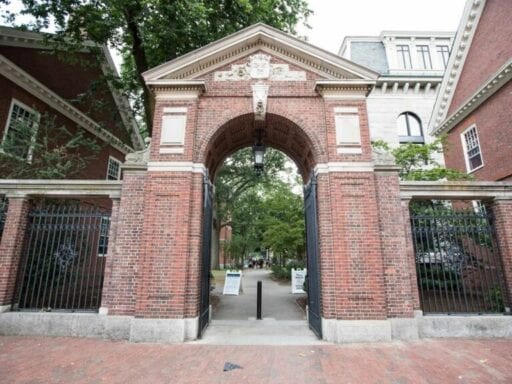 A lawsuit against Harvard University goes to court Monday; the Turkish government says it has proof that Jamal Khashoggi was killed by Saudis.

A lawsuit against Harvard goes to court

“Sexy four more years.” [In a now-viral tweet that suggests your Halloween costume should be “Sexy + your biggest fear,” comedian Kumail Nanjiani revealed his costume for later this month / Twitter]

Watch this: The big problem with how we pick juries

The case for abolishing the Supreme Court

Can consumer choices ward off the worst effects of climate change? An expert explains.

What happens to Mueller’s investigation if Jeff Sessions is fired or quits?

Elon Musk’s week of pot smoking and wild emails, explained
Utah’s plan to send patients to Mexico to buy cheap medicines is an indictment of US health care
One German church service resulted in more than 100 coronavirus infections
The geoengineering question
Stephen Miller is a product of “chain migration,” his uncle says
Ilhan Omar’s tweet revealed core truths about anti-Semitism in America