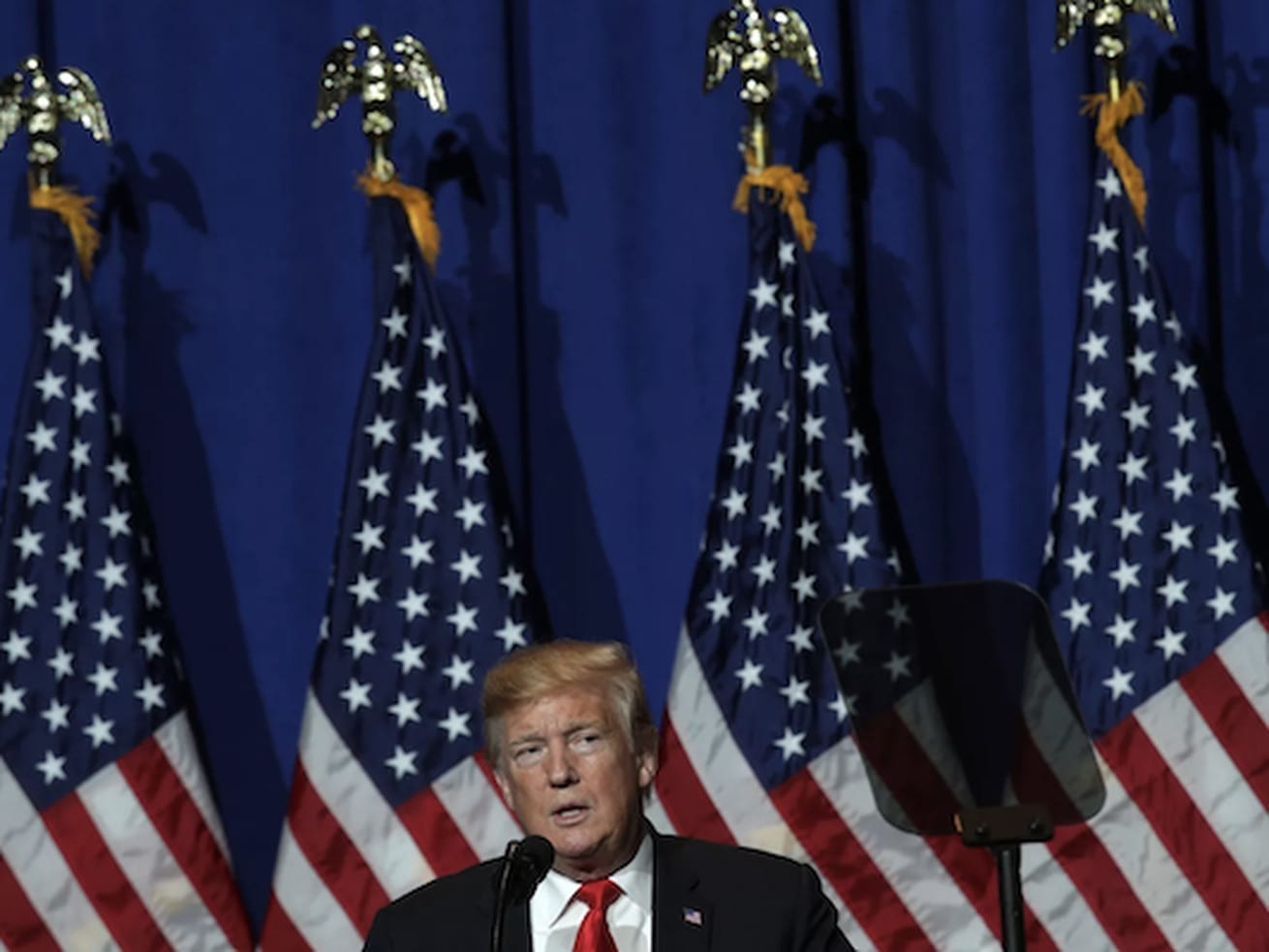 Not many people seem to be on board with Trump’s Mexico tariffs; 120,000 people gather in Prague to call for the prime minister’s resignation.

The Czech Republic’s largest protest since the days of communism

“He’s like a mafia boss and he’s the worst politician in the Czech Republic — he reminds us of communism.” [A Czech store owner’s characterization of Prime Minister Andrej Babiš]

Listen to this: A foundation-funded atrocity

Climate change is becoming a defining issue of 2020

The rise of granny panties