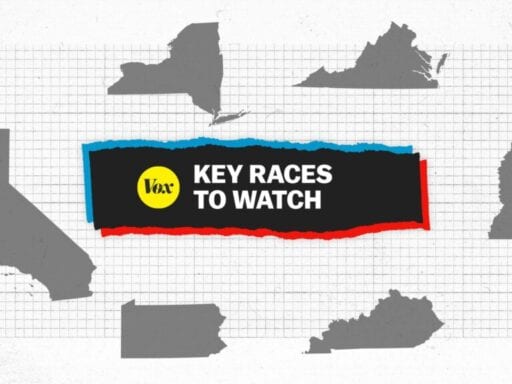 US voters to cast ballots in local and state elections Tuesday; Iran struggles on the global stage.

“Fifty percent of the patients I operate on throughout the year are nonsmokers. This kind of demographic change is shocking.” [Chest surgeon Arvind Kumar expressing concern about the rise in air pollution in India]

Watch this: When Florida had a committee to terrorize gay people

The debate over whether the very rich pay lower taxes than you, explained

“I couldn’t imagine all of the things that have happened”: What Marie Yovanovitch told impeachment investigators