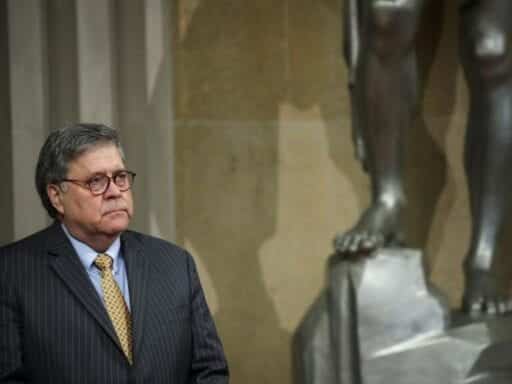 “We are, as we do with most active-shooter investigations, we work with a presumption that this was an act of terrorism.” [FBI special agent in charge Rachel Rojas on the investigation of the shooting the Naval Air Base Pensacola]

Watch this: Hollywood almost lost to this Florida city

The movie center of the world was almost in Florida. Here’s why Hollywood didn’t end up in the Sunshine state. [YouTube / Phil Edwards]

This decade, we woke up to the biodiversity crisis

4 winners and 5 losers from the 2020 Golden Globes nominations

How to shoot a documentary inside a Mexican ambulance

A new report raises more questions about Bloomberg’s alleged sexism and sexual harassment
Extreme poverty is getting worse across the globe for the first time in decades
Vox Sentences: Google’s $90 million payout to Andy Rubin
Bloomberg’s past comments make trans voters wonder how much he’ll prioritize trans rights
House Republicans’ impeachment stunt is an attempt to distract from the allegations against Trump
What Kelly Reichardt learned from directing First Cow, her gentle masterpiece