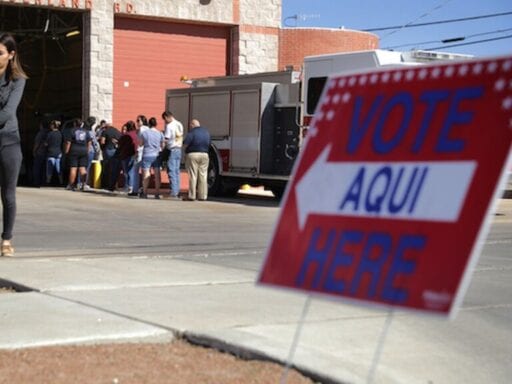 A flawed list of voters in Texas; the US will withdraw from a nuclear treaty with Russia.

A week of confusion for some Texan voters

The end of a Cold War-era treaty

“I do think it’s very bad for a country when the news is not accurately portrayed. I really do. And I do believe I’m a victim of that, honestly.” [President Trump in an interview Thursday with two reporters and the publisher of the New York Times]

Watch this: The DeLorean paradox

The DeLorean was supposed to be the car of the future. Then they stopped making it. [YouTube / Phil Edwards]

Job growth in January was phenomenal. Wage growth was pathetic.