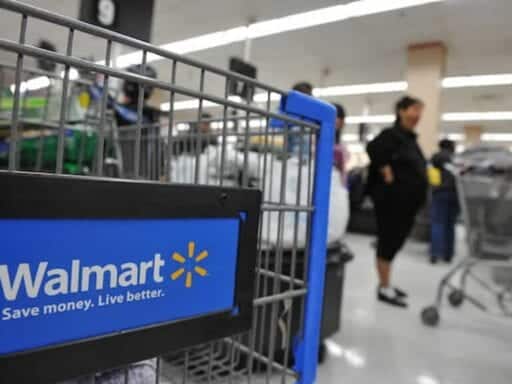 Walmart ditches (some of) the guns

A win for the Hong Kong protesters

“The curses and spells used in the books are actual curses and spells; which when read by a human being risk conjuring evil spirits into the presence of the person reading the text.” [Students at a Catholic school in Nashville are no longer able to check out Harry Potter books from the library after a pastor advised administrators to remove them / The Tennessean]

Listen to this: Missing history

Inside the shadowy think tank pushing to kick 3.1 million people off food stamps

Was Etsy too good to be true?

One state has banned unsolicited dick pics. Will it fix the problem?

The world’s problems overwhelmed me. This book empowered me.
Quintonio LeGrier was killed by police. A jury awarded his family $1 million. Then a judge took it a...
An AI system competed against a human debate champion. Here’s what happened.
What Ruth Bader Ginsburg’s death means for the Supreme Court’s Obamacare case
Vox Sentences: Turkey to US: “No power can stop us”
The spring equinox is Wednesday: 7 things to know about the first day of spring