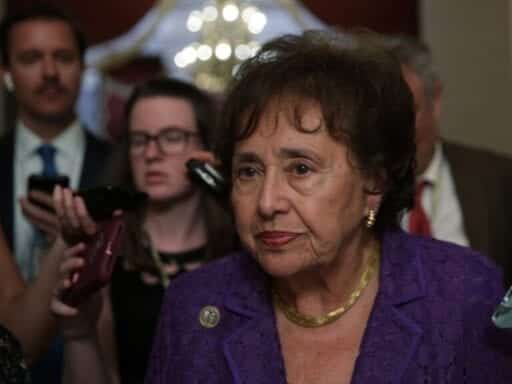 Congress agrees on a budget; Australian wildfires at risk of growing with a heat wave.

Hey, Congress agreed on something!

Fires, a heat wave, and a state of emergency

“If you’re applying to 10, 15, 20 schools, there’s no way that you’re going to get everything in, review every single thing, sign every single thing on time. There’s probably money being missed out on, applicants not being admitted, that kind of thing.” [Director of a Chicago organization that provides financial advice speaking about the issue of colleges primarily using email to contact prospective students]

Watch this: Impeachment is Trump’s ultimate loyalty test for Republicans

How impeachment turned into a test of loyalty to Trump for Republicans. [YouTube / Ezra Klein]

The real differences between the 2020 Democrats’ health care plans, explained

Santa isn’t the only one tracking you this holiday season. Stores are watching you, too.

What to expect at the sixth Democratic debate