Vox Sentences: Yet another deadly hurricane is set to hit North America 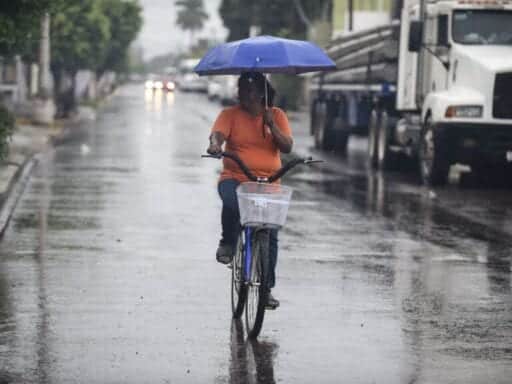 “The president of the United States says it’s OK to grab women by their private parts.” [A man accused of groping a woman on an airplane said Donald Trump has justified this behavior in the past / BBC]

Watch this: Apollo 11’s journey to the moon, annotated

The moon landing was accomplished through the careful deconstruction of the Saturn V rocket and Apollo spacecraft. [YouTube / Coleman Lowndes]

Trump may soon kill a US-Russia arms control deal. It might be a good idea.

The hack gap: how and why conservative nonsense dominates American politics

Augmented reality glasses could help us look at our phones less

2018 midterm elections: what time the polls open and close