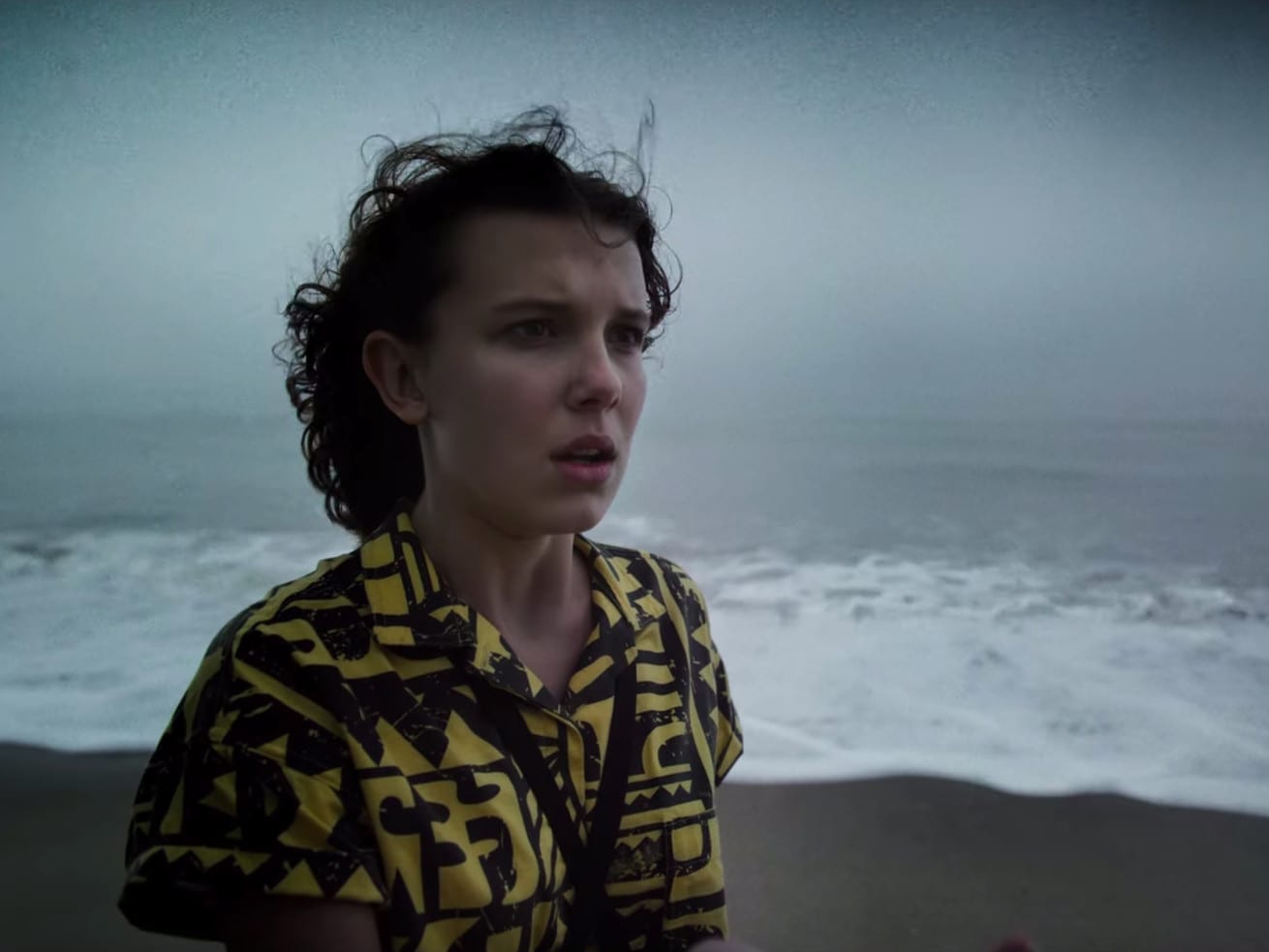 The Mind Flayer is back, and it’s pissed.

The new trailer features our loyal band of heroes, both teens and adults, valiantly facing off against a terrifying threat — and not a new threat, it seems, but one they thought they’d previously defeated. Namely: the Mind Flayer, the terrible tentacled entity last seen hovering over Hawkins Middle School in the Upside Down, is apparently alive and well and prepared to lay waste to the whole town, and perhaps more.

In the trailer, the Mind Flayer appears to be speaking ominously to Eleven, Mike, Will, Dustin, Lucas, and Max, informing them as they listen in horror that the creatures from the Upside Down plan on destroying them and their families, and then, “everyone.” It’s not explicit whose voice he’s using; the Mind Flayer can only communicate with humans by attaching to a vulnerable host who it then speaks through. But the way the trailer is edited implies that he’s chosen Max’s older brother Billy to be his next vessel, and Billy’s actor, Dacre Montgomery, seems to be the one speaking to the kids. If that’s the case, then the Mind Flayer couldn’t have picked a better, or a meaner, vessel to work with. (Poor Max!)

In short, season three seems poised to undo pretty much all of Eleven’s hard work in closing the gate between our world and the Upside Down in the season two finale. Not only has the Mind Flayer seemingly managed to evade being exiled beyond the gate, but now he’s angry, and coming for her and her friends specifically. Eek!

Cue lots more of what we’ve come to expect from Stranger Things by now: kids battling evil, led by a powerful Eleven sporting a nosebleed and using her version of the Force; concerned but caring parents ready to fight alongside them (we’re including babysitter Steve in this group); and plenty of mysterious government officials, creepy politicians, and military operatives in full body protective gear, all ill-equipped to deal with the supernatural forces they’re facing.

While Stranger Things 3’s previous trailer was full of the ‘80s aesthetic flourishes that make the series so continually captivating, this one is mostly all business. Still, we get a glimpse of some obvious quirks: the food court at the mall that seems to play a prominent role this season, the retro logos for a few mall stores including The Gap and J.C. Penney, and an amusingly oversized ‘80s-era walkie-talkie.

There are also some moments of sweetness in the mix, with Police Chief Hopper and Eleven having a sentimental daughter-dad moment, and Eleven telling her boyfriend Mike to trust her — a touching echo of the moment in season one when he asked her to trust him. We stan the ever-deepening character relationships on this show, and Stranger Things clearly knows that’s what fans are here for.

This new trailer brings us no closer to decoding some of the clues dropped in previous teaser trailers, most notably what the heck is going to happen “when yellow and blue meet in the west.” But season three will premiere on July 4, 2019, and the new trailer does explicitly show us Hawkins enjoying its own Fourth of July celebration, so it’s possible that yellow and blue fireworks are the objects that will be meeting; indeed, one of the final shots, which shows the kids staring up toward the ceiling of the mall with looks of fear and surprise, might indicate that there’s something far more explosive happening than pyrotechnic spectacle.

Mixing ketchup and mayonnaise isn’t new. Here’s why Heinz is trying to cash in on it now.
How your browser can make your online life a little more private
Billionaire Reid Hoffman, one of the most powerful Democratic donors, is raising money for Cory Book...
Join the Vox Book Club to talk Rodham with author Curtis Sittenfeld, live on Zoom
The Supreme Court’s confusing new “religious liberty” order, explained
The next decade is on the ballot in 2018