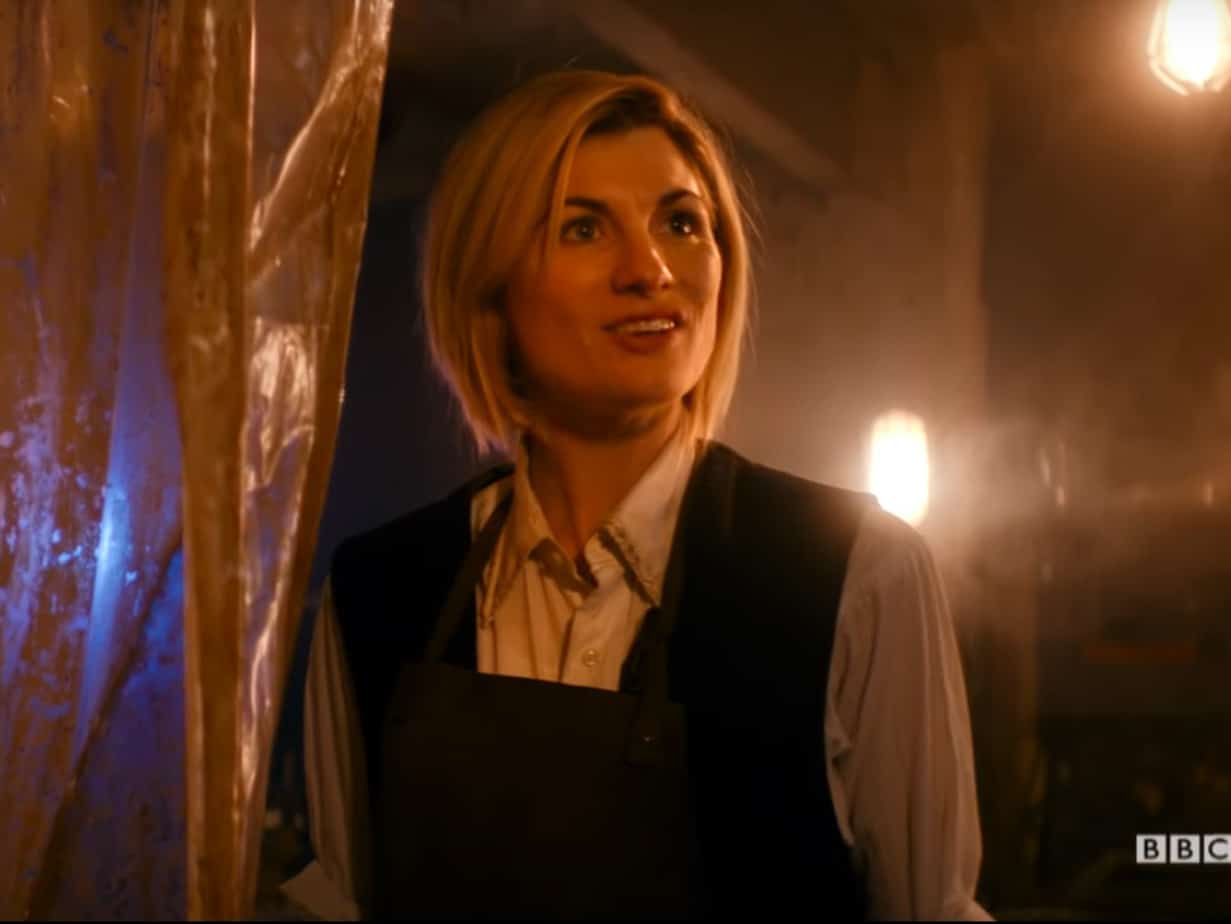 Jodie Whittaker debuts as the Doctor in season 11. Watch the teaser trailer now.

At Comic-Con on Thursday, BBC America released the first real footage from Jodie Whittaker’s turn as the Thirteenth Doctor, premiering with Doctor Who’s 11th season this fall. It’s only the briefest of teases: We get a glimpse of Whittaker dressed in the Twelfth Doctor’s iconic outfit and gasping in shock, and then more glimpses of Whittaker in her own rainbow-printed threads, scrambling across various alien vistas.

There’s also the briefest of looks at Bradley Walsh, Mandip Gill, and Tosin Cole as the Doctor’s new friends. All three were featured in a brief teaser that the BBC released during the World Cup, but apart from their characters’ names (Graham O’Brien, Yasmin Khan, and Ryan Sinclair), we don’t know much about them at this stage.

When Doctor Who premieres its new season this fall, Whittaker will become the first female star of TV’s longest-running sci-fi show. It’s a major milestone: Doctor Who has been running since 1963, with a 16-year hiatus from 1989 to 2005, and in all that time, it has only ever starred a white man.

That’s despite the fact that its main character is an alien who periodically dies and can regenerate into a new body; as such, the show has gone through 12 actors in the title role already. (Fourteen if you count John Hurt as an incarnation known as the War Doctor, who appeared in three episodes in 2013, and David Bradley, who recently filled in for the deceased William Hartnell as the First Doctor.)

And though it’s part of Doctor Who canon that a regenerating Doctor can take on any race or gender, Whittaker’s casting marks the first moment time that Doctor Who has seemed to fully take advantage of the anarchic flexibility of its premise.

“All of this is new to me,” says the Thirteenth Doctor over the teaser footage. “New faces, new worlds, new times. So if I asked, really, really nicely — would you be my new best friends?”