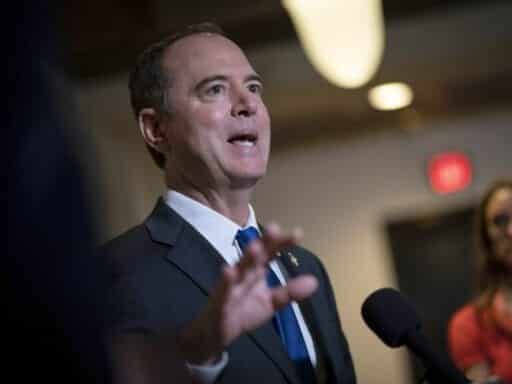 The US House of Representatives’ impeachment inquiry moves into a new phase this week, with public impeachment hearings on Wednesday and Friday.

The first witnesses to appear will be Bill Taylor, the top diplomat in Ukraine; George Kent, the deputy assistant secretary of state for European and Eurasian affairs; and former US ambassador to Ukraine Marie Yovanovitch.

All three are high-level current or former officials who had first-hand knowledge of the administration’s dealings with Ukraine, around the time President Donald Trump asked Ukrainian President Volodymyr Zelensky to investigate former Vice President Joe Biden and his son Hunter, allegedly withholding military aid to the country in exchange for the information.

All three have been interviewed in closed-door impeachment depositions conducted jointly by the House Intelligence, Foreign Affairs, and Oversight committees, and deposition transcripts for Taylor and Yovanovitch have been released. Additional hearings could be announced for next week as well.

This will be a historic moment, and one Democrats hope many Americans watch. As Vox’s Alex Ward reported last week, it’s also about holding hearings on camera so “the American people can see what investigators have already learned behind the scenes — and perhaps glean some new information.”

“The importance of public hearings is to make the case to the American people,” Rep. Ro Khanna (D-CA), a House Oversight Committee member involved in the inquiry, told Ward.

The first hearing will start at 10 am on Wednesday and could last as long as 4:30 pm. Vox will live-stream the entire thing, which you can watch on Facebook and Twitter.

Exclusive: Senate Democrats want the USPS to explain how it’s going to handle vote-by-mail in Novemb...
USA Gymnastics has a new president. Her former employer helped protect serial sex abuser Larry Nassa...
Hurricane Delta: What we know about the storm in the Gulf of Mexico
This is a worst-possible wildfire scenario for Southern California
Team Trump’s efforts to spin Mulvaney’s quid pro quo confession are not going well
These senators are going after the biggest climate villains in Washington