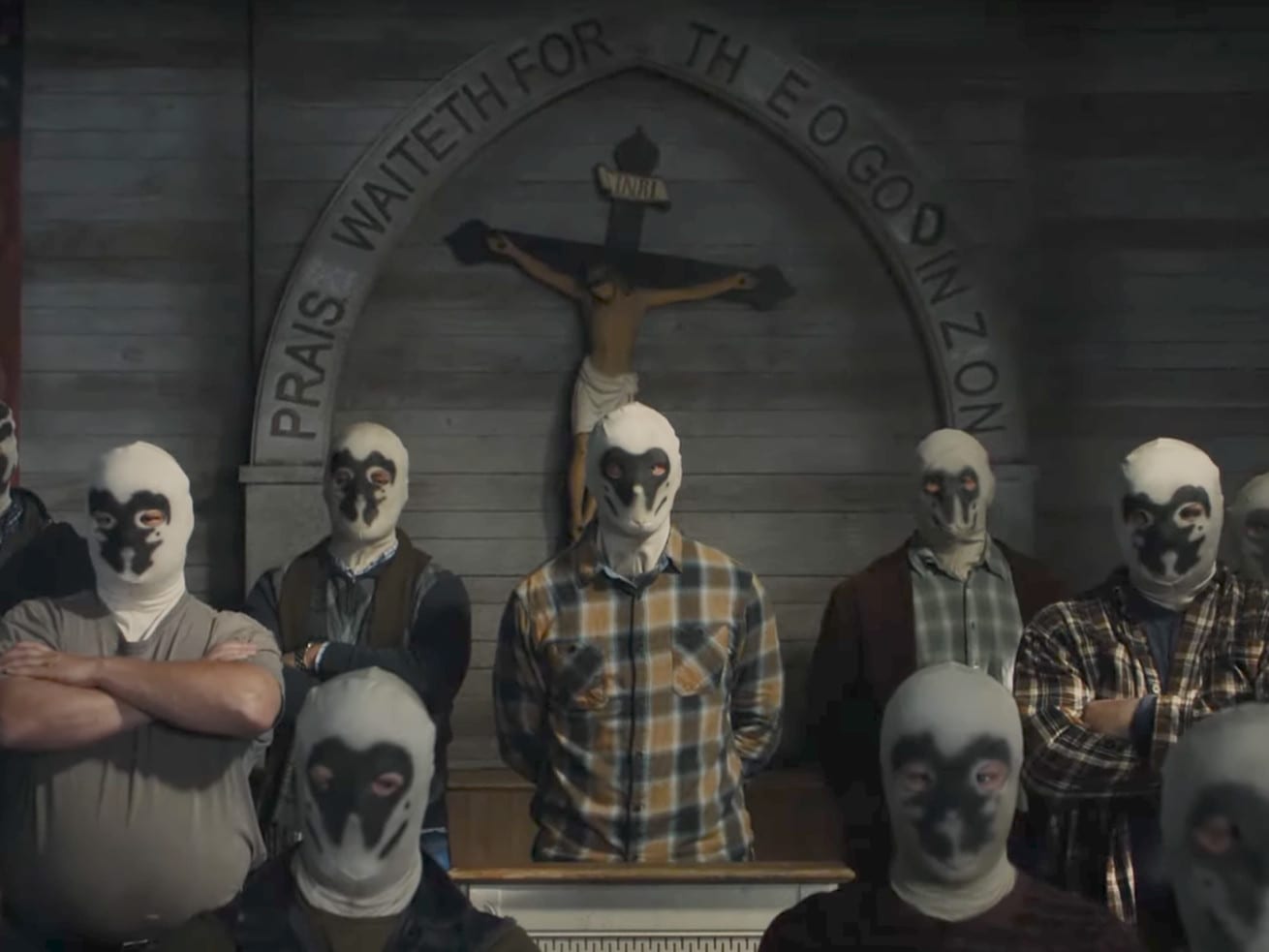 One of the most exciting new shows of 2019 expands upon the DC Comics classic.

Watchmen rocked the comic book industry when it launched in 1986, shaking superhero conventions to their core. And now, more than three decades later, Watchmen has returned to challenge a new age of superhero fanaticism, one defined by the primary-colored commercialism of Marvel movies. HBO’s new Watchmen TV series see showrunner Damon Lindelof (Lost, The Leftovers) digging deeper into the Watchmen lore, which hasn’t really expanded beyond what writer Alan Moore and artist David Gibbons published in their original 12-issue comic.

The TV series isn’t a straight adaptation of Moore and Gibbons’s acclaimed work (a 2009 movie attempted that) but a companion to it. It’s set in a modern version of Watchmen’s world that simultaneously looks extremely different from and extremely similar to real-world America in 2019. Robert Redford has been president for 30 years, police officers must wear masks to protect their identities from a hateful public, and superheroes live undercover, pushed out of the public eye by the government. Yet it’s also a world whose political and racial tensions echo the ones that exist in America today.

Lindelof’s take might polarize both fans of the graphic novel and viewers coming in with fresh eyes, or it might enchant them. (No one needs to have read the original Watchmen to follow along, but if they’re familiar with it, the show contains plenty of references a fan will likely appreciate.) “Calling it the best new show of the fall feels too limiting, because it’s trying to be so many things to so many people,” writes Vox critic at large Emily VanDerWerff, in her five-star review of the series’ first six episodes. “It left me dizzy from its audacity, its delight, and its occasional lack of taste. Your mileage may vary.”

Here’s our collected work dissecting what may be the show of the year, for better and for worse.