We need oxygen to live. The Nobel in medicine winners discovered how we adapt to changing levels. 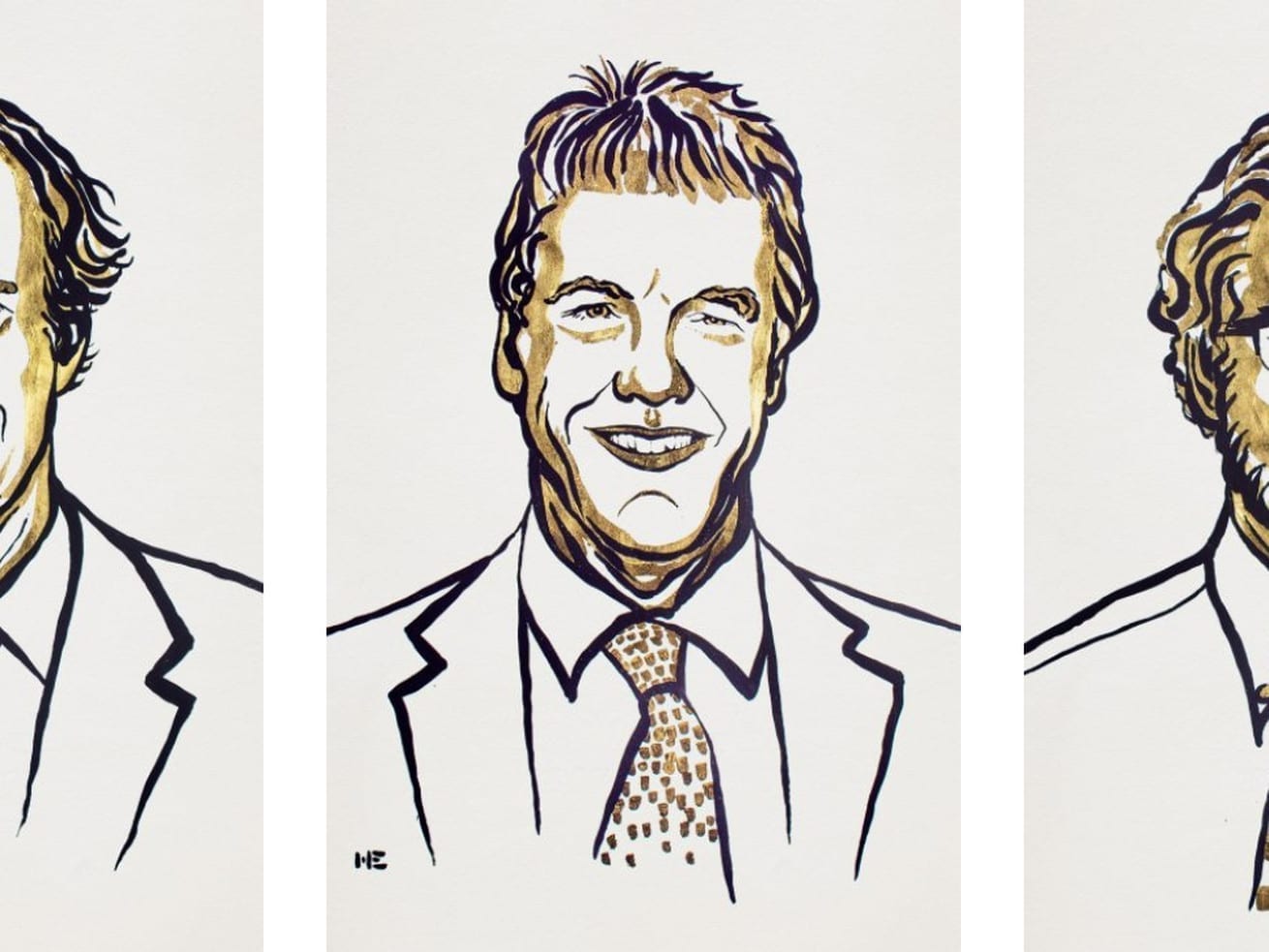 William G. Kaelin Jr, Sir Peter J. Ratcliffe and Gregg L. Semenza have jointly been awarded the 2019 Nobel Prize in physiology or medicine for discovering how cells sense and adapt to changing oxygen levels in the body. They will share the $909,000 prize, announced by the Nobel Prize Committee in Stockholm Monday morning.

Without oxygen, there is no life. When humans and animals breathe in, oxygen breaks down (or oxidizes) chemical bonds where calories are stored in food and releases the energy for use by our cells. The product of the process is CO2.

While this basic exchange has been understood for centuries, what wasn’t known is how cells adapt and respond to changing oxygen levels. How, for example, do our cells know to ramp up breathing when we exercise and need more energy — and oxygen — to keep going? How do humans live at high altitudes?

Kaelin, Ratcliffe, and Semenza helped answer those questions. “[The Nobel laureates] identified molecular machinery that regulates the activity of genes in response to varying levels of oxygen,” according to the Nobel committee statement . And this understanding of “the mechanism for one of life’s most essential adaptive processes” has already led to promising new strategies for treating anemia, cancer and many other diseases.

Humans and animals have adapted all kind of ways to ensure cells and tissues get enough oxygen. Previous Nobel winners, such as Corneille Heymans, were awarded the prize for showing that the carotid arteries in the neck have special cells that sense the blood’s oxygen levels and control our respiratory rate in response. (If oxygen levels in the blood drop, we breath faster to take more oxygen in.)

According to the Nobel committee, Semenza, a professor of genetic medicine at Johns Hopkins University, discovered yet another key physiological adaption to low oxygen levels, or hypoxia. When oxygen levels are low, a hormone called erythropoietin, or EPO, sends a signal to ramp up the production of red blood cells, which carry oxygen to the body’s tissues.

“The importance of hormonal control of erythropoiesis was already known at the beginning of the 20th century, but how this process was itself controlled by O2 remained a mystery,” the Nobel committee said. Using genetically-modified mice, Semenza figured out that DNA segments near the EPO gene controlled the cell’s response to low oxygen levels.

Ratcliffe, who is affiliated with both Oxford University and the Francis Crick Institute in London, built on that work. Along with Semenza, he found that this oxygen-sensing mechanism “was present in virtually all tissues, not only in the kidney cells where EPO is normally produced.” Later, Semenza figured out that a protein complex he named “hypoxia-inducible factor,” or HIF, mediated this response. By 1995, Semenza also identified the genes that encode HIF: HIF-1a and ARNT.

Using this knowledge to treat disease

Just as Semenza and Ratcliffe were making their discoveries about the EPO gene, William Kaelin, Jr., a Harvard Medical School professor who runs a lab at the Dana-Farber Cancer Institute in Boston, was deep in study of an inherited syndrome, von Hippel-Lindau’s disease, or VHL. Families that carry VHL mutations are at an increased risk of renal cell carcinoma and a type of pancreatic cancer. Kaelin noticed that when cancer cells didn’t have a working VHL gene, they expressed “abnormally high levels of hypoxia-regulated genes,” the committee said. “When the VHL gene was reintroduced into cancer cells, normal levels were restored.”

This finding suggested that VHL was probably important in controlling the body’s responses to low oxygen levels.

By 2001, in separate published articles, Kaelin and Ratcliffe showed that a type of protein modification — known as prolyl hydroxylation — allows VHL to recognize and bind to HIF-1a. This was another key piece to understanding the oxygen sensing mechanism and how it worked.

The new understanding of the molecular machinery that controls a physiological process that’s essential to life had big implications for the study of disease. “Hypoxia is a feature of many diseases including heart failure, chronic lung disease and many cancers,” Andrew Murray, at the University of Cambridge, told the Guardian. “The work of these three scientists and their teams has paved the way to a greater understanding of these common, life-threatening conditions and new strategies to treat them.”

Already, the committee said, labs and pharmaceutical companies around the world were racing to develop drugs “that can interfere with different disease states by either activating, or blocking, the oxygen-sensing machinery.”

You can watch the livestream here:

WATCH LIVE: Join us for the 2019 Nobel Prize in Physiology or Medicine announcement.

Hear the breaking news first – see the live coverage from 11:30am.

Where are you watching from?#NobelPrizehttps://t.co/qQFTdkGu9R