“We risk a yellow vest movement”: Why the US clean energy transition must be equitable 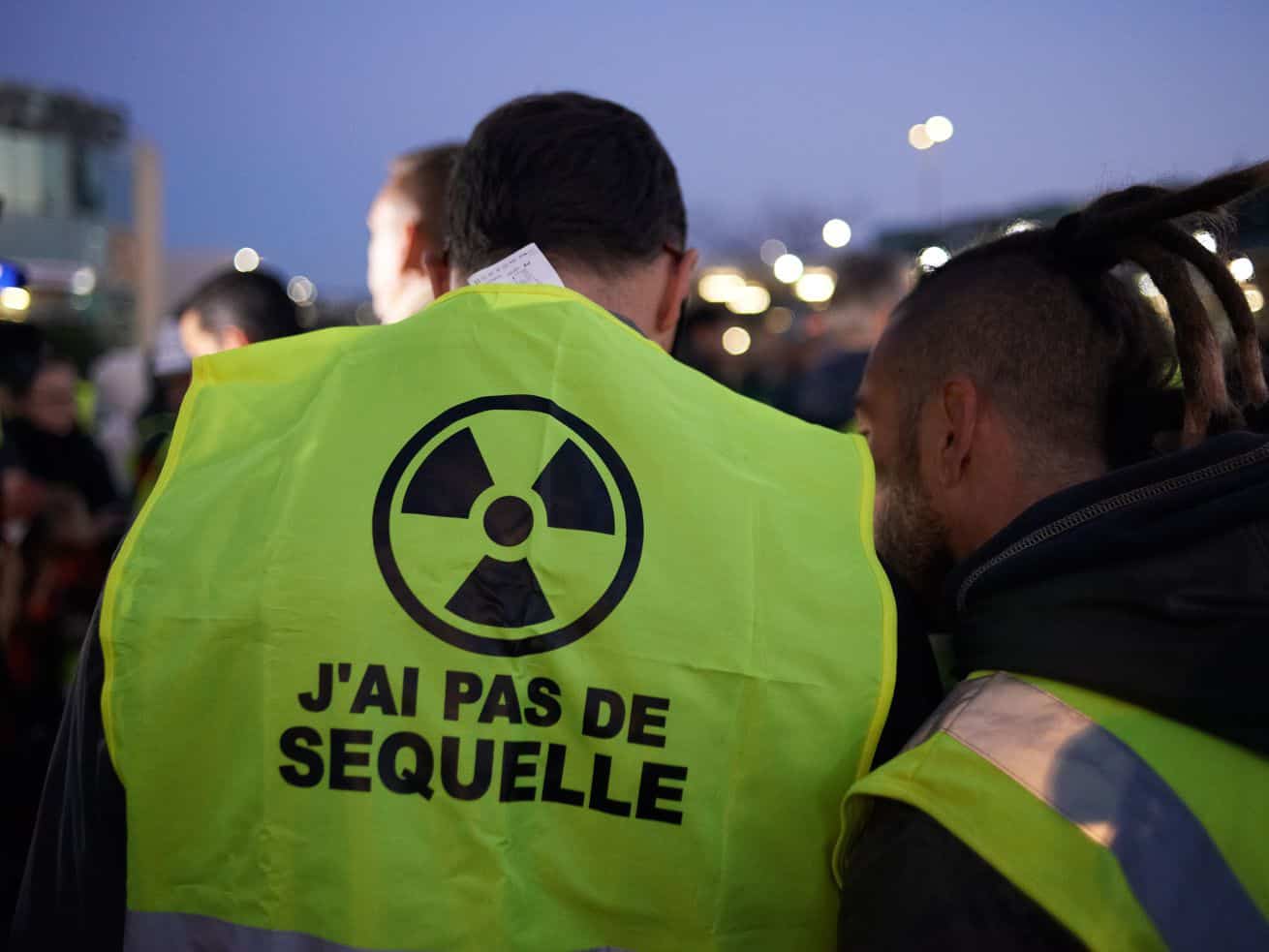 A new National Academies of Sciences, Engineering, and Medicine report details what needs to happen to meet climate change goals.

2050 is not that far away. The middle of the century is as close to us in time as the 1980s. It’s also the goalpost for many of the world’s big climate change targets — President Joe Biden has said that he wants to make the whole US economy carbon neutral by then. And even before that, he wants to eliminate greenhouse gas emissions from electricity production by 2035.

That means there isn’t much time to act, and the foundation for the middle of the century is being laid right now. The actions we take or don’t take to ramp up clean energy and reduce emissions will be particularly consequential for climate change. But what exactly needs to be done to get there?

That’s what a report this week on “decarbonizing” or reducing greenhouse gas emissions from the US energy system, produced by the National Academies of Sciences, Engineering, and Medicine, sought to answer.

The researchers found that shifting to clean energy is feasible and easily pays for itself by eliminating the immediate and long-term harms from burning fossil fuels.

But they also placed a great deal of emphasis on making sure the costs and benefits of the shift to clean energy are spread equitably. This is essential, they conclude, to getting buy-in from a wide coalition for the major changes needed to eliminate greenhouse gas emissions. Otherwise, there could be strong resistance that would undermine progress.

The fear of consequences of the shift to clean energy has thwarted many proposals to address climate change over the years. For example, the cap and trade legislation that passed the House in 2009 and died in the Senate the next year was framed by opponents as a tax that would hamper the economy.

“We all recognize that past transitions have been rocky, and policy approaches that focus only on worker retraining have been inadequate,” said Stephen Pacala, chair of the committee that produced the National Academies report, during a Tuesday press conference. “We risk a yellow vest movement in this country that could derail the transition.”

A clean energy transition is not simply a matter of replacing coal power plants with solar and wind energy. It is also about making sure that the communities that depend the most on fossil fuel industries are compensated for losses to their economies and that those who have suffered in the shadows of smokestacks have an opportunity to seize the light.

The transition to clean energy has to happen fast. That makes it harder to prevent people from being left behind.

With Biden’s 2035 clean energy target rapidly closing in and his 2050 target soon after, the transition has to begin now. And swift changes in the energy system are possible; one only needs to look at the last decade. During that time, natural gas prices fell by half, wind energy prices dropped by 70 percent, lithium-ion battery prices sank 85 percent, and solar slid by 90 percent. However, those shifts were also disruptive to many communities and have soured them on further shifts in the energy system.

“When paired with increasing energy efficiency, this has led to a rapidly changing electric power grid system that is much less carbon intensive, but in which coal power plant retirements have devastated communities across my home state of West Virginia,” said West Virginia Sen. Joe Manchin, the incoming chair of the Senate Energy and Natural Resources committee, during a hearing on Wednesday. “The energy transition has increased hardships in areas of the United States that have powered our nation for decades.”

These difficult experiences are part of the challenge in building the support for the large but necessary shifts in how the US powers, heats, and fuels its economy. And the risk of leaving people behind will grow as the urgency for rapid and aggressive action mounts.

That’s why a key first step in accomplishing this transition, according to the National Academies, is to establish a social contract for the transition.

“Maintaining public support through a three-decade transition to net zero simply cannot be achieved without the development and maintenance of a strong social contract,” according to the report.

A “social contract” in this case is defined as a broad agreement across all levels of government and society to shift to a carbon-neutral economy. It would get input from everyone affected by the transition, strengthened by additional goals like addressing historical inequities in pollution exposure and making sure that the financial upsides redound to disadvantaged communities.

Already that’s a tall order, and it might end up being more difficult than developing more energy-dense batteries or cheaper wind turbines.

The report isn’t clear on how exactly to build this base of support, but it calls for more input from people on the front lines of the energy transition — both those who stand to lose and those who stand to gain — into the policies needed to accelerate the move, whether that’s a carbon tax or a clean energy standard.

President Biden has already taken steps in this direction with a series of executive orders that emphasize clean energy, mitigating climate change, and addressing environmental racism. But he’s also already facing powerful opposition from the fossil fuel industry for his orders to limit fossil fuel development on public lands and revoking the permit for the Keystone XL pipeline.

The question now is whether the resistance to even more ambitious actions on climate change will overwhelm the momentum, and whether the proposals for a just transition prove convincing for those affected. All the while, the time to act is running out.

How to get your stimulus check, and other key questions, answered
Troubled Blood sees J.K. Rowling at the mercy of all her worst impulses
The vaping illness outbreak is strengthening the argument for legalizing marijuana
Joe Biden needs to avoid a return to “eat your peas” budgeting
“Dying by blood or by hunger”: The war in Ethiopia’s Tigray region, explained
House Democrats’ top priority if they win in November is a sweeping anti-corruption bill