Welcome to the March issue of Vox’s The Highlight 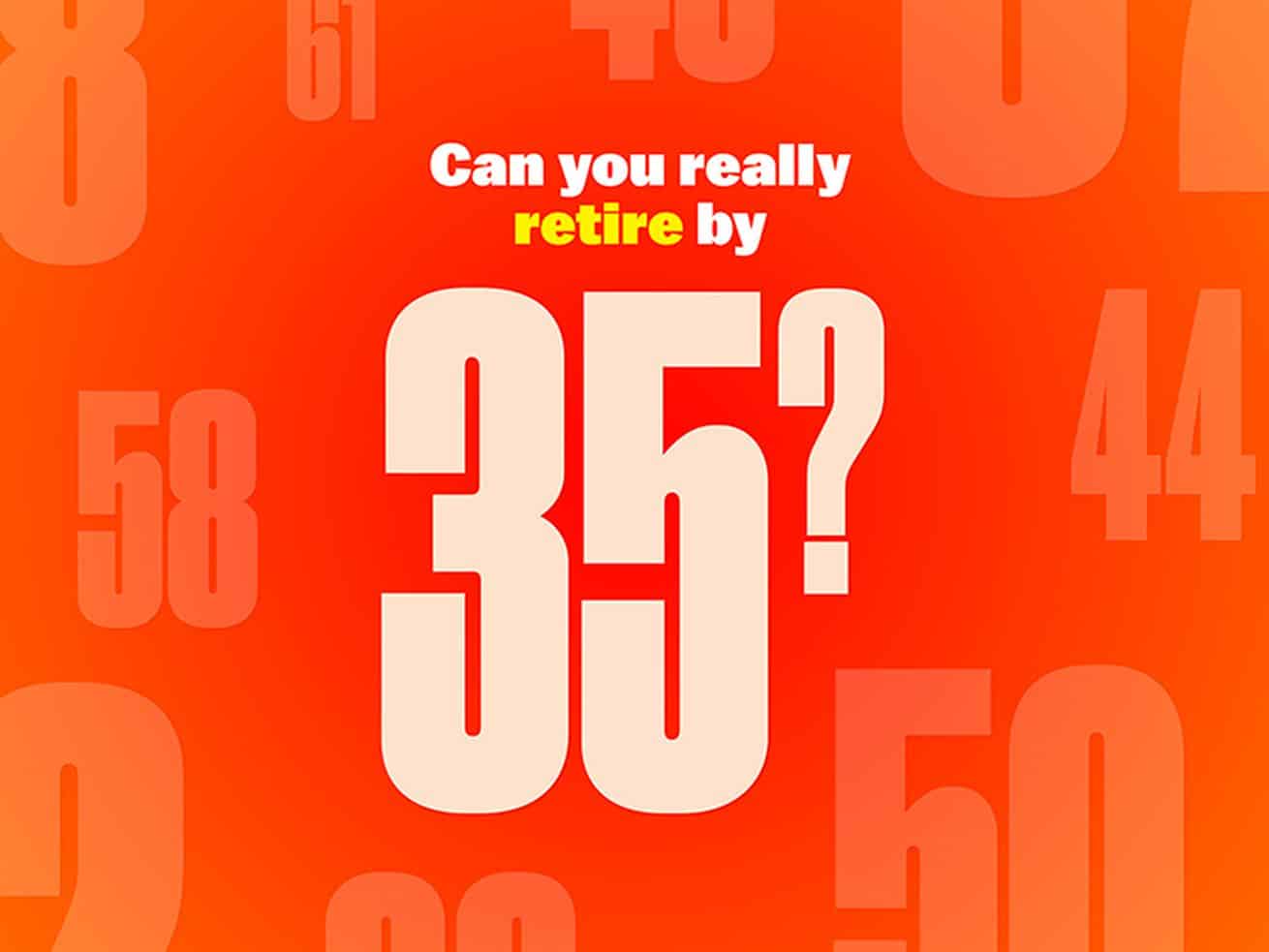 In the age of burnout, some are angling to leave the instability of the workplace behind. Plus: the race to preserve quiet, the myth of the American heartland, and a comic about being multilingual.

FIRE — which stands for Financial Independence Retire Early — is a niche financial planning movement that’s resonated with Americans in their 20s, 30s, and 40s, who see FIRE’s dogma of extreme frugality as a path to leave the workplace behind.

Now, as the battle against the coronavirus leads to unemployment and economic uncertainty, our cover story looks closely at FIRE, whose followers were often directly affected by the financial crisis of 2008 and who by and large believe they’re girding themselves for the economic realities of the future.

But FIRE remains strikingly improbable for most Americans. How can anyone dream of quitting their job when many of us can barely stay afloat? asks Stephie Grob Plante.

Also in this issue, we go deep into the forests of Ecuador to meet Gordon Hempton, an acoustic ecologist trying to convince the world to preserve quiet. Today, noise is linked to myriad health problems and is changing animals’ behaviors. If we’re being suffocated by our own din, the first “quiet park” on the Zabalo River promises to show visitors a different way to live.

Later, we explore the myth of the Midwest, and finally, cartoonist Terry Blas returns with a personal comic about finding pride in multilingualism in a time of xenophobia.

Inside FIRE, the implausible millennial movement to save, invest, and quit the American workplace

“Financial Independence Retire Early,” with its emphasis on extreme frugality, grew in popularity after the last financial crisis. But can the movement prepare its followers for the next one?

The movement to preserve silence as a natural resource

Deep in the forests of Ecuador, preservationists have created the first “quiet park,” with hardly a peep from humankind. Now they’re hoping the tourists will come — and spread the message of quiet.

The danger of mythologizing America’s “heartland”

How the Midwest became a symbol of what’s ordinary, wholesome, and practical — and why this idea endures.

I’m American, and I’m multilingual. Why does it feel so scary to speak in another language in public?

Answering a call from Mom in public suddenly takes on new — and nerve-racking — meaning.

Is pulling US troops from Germany really a “gift to Russia?”
Electric scooters’ sudden invasion of American cities, explained
This week in TikTok: Is the creator economy a dystopia?
Pentagon halts operational training for Saudi military students after Pensacola shooting
Apple and Google roll out their new exposure notification tool. Interest seems limited.
10 questions about the coronavirus outbreak, answered