What is CNN+ and why would you pay for it? 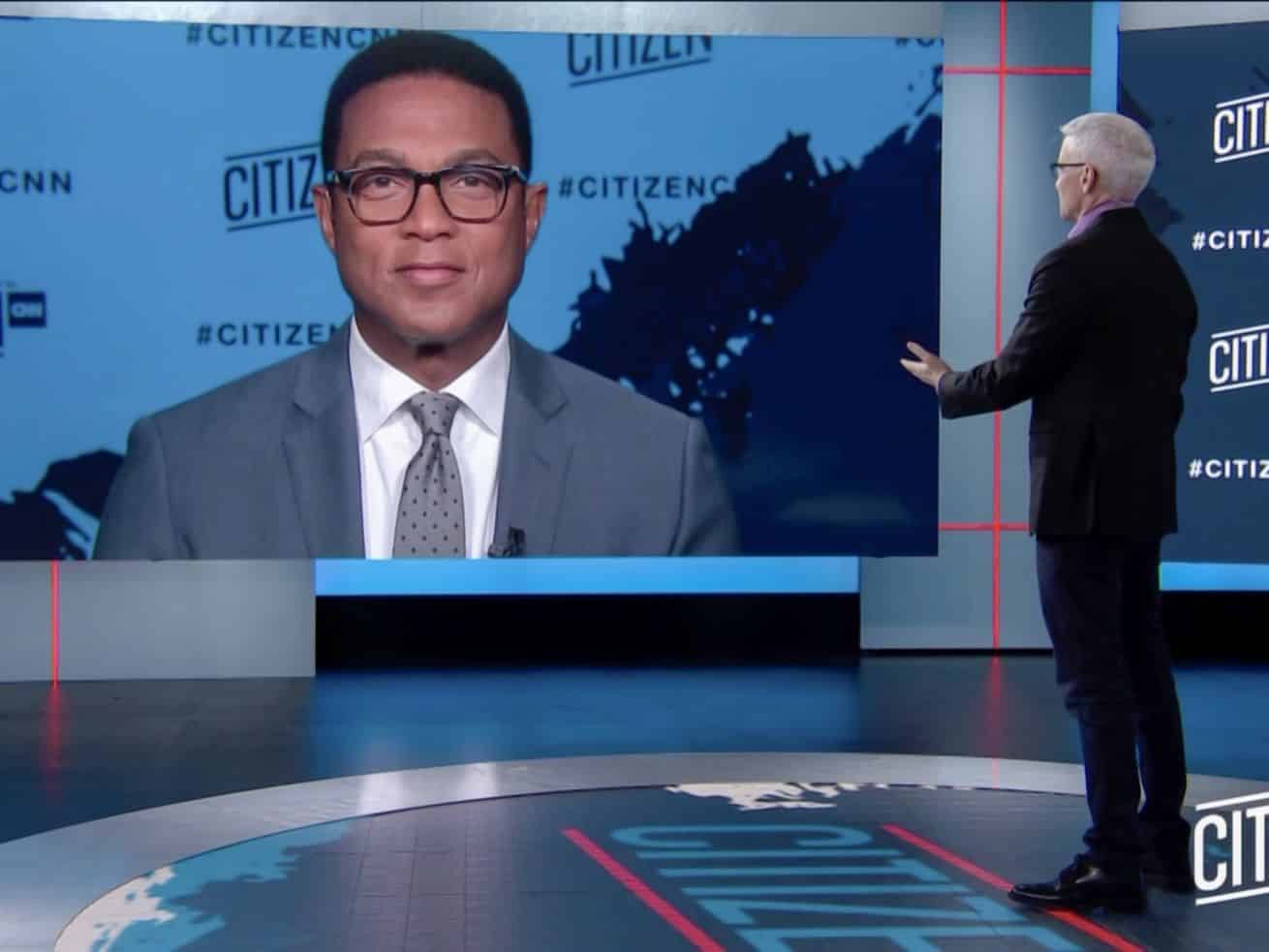 What is CNN+, the new streaming service the cable news channel announced today? Let’s do the short answer first: CNN+ is not CNN.

Slightly longer: If you want to watch Actual CNN, CNN+ is not for you. Actual CNN is still limited to people who pay for the news channel as part of a pay-TV bundle. So CNN+, which will launch next year for a yet-to-be-disclosed price, will be … something else. That is, stuff that’s like CNN, but not on CNN (disclosure: Vox Media is producing a series with CNN Originals and I’m working on that project).

Here’s the full story: CNN+, like lots of other attempts from big TV programmers to move into the streaming world, is an in-betweener: It wants to leverage the old TV channel’s brand to create a new revenue stream, without cannibalizing the thing that generates enormous revenue and profits.

You can see why CNN and its owner — for now, that’s AT&T, which owns WarnerMedia but plans to dump it into a new company, which will combine WarnerMedia with Discovery Networks — want this to happen. Whether consumers will want it is another question.

But since lots of other Big TV networks have tried similar “have your streaming and eat your TV, too” gambits, we at least know some of the options CNN+ is looking at:

Very good @benthompson on ESPN/ESPN+ strat: One goes for biggest audience bc ads + cable fees, other goes for lots of niches bc direct subs. https://t.co/Shjhgd86sl pic.twitter.com/uLrM3BrjFV

Other versions of this include Paramount+ running exclusive episodes of The Good Fight, a spinoff of the CBS series The Good Wife. It’s not for everyone, but if you liked the first show on regular TV, you might pay up to watch the streaming sequel.

The problem for CNN/WarnerMedia executives is that CNN+ looks like it’s none of the above. And it may be that CNN’s product simply doesn’t work as a standalone streaming product: Maybe there are passionate Jake Tapper or Anderson Cooper fans willing to pay extra to see more of them, but it’s hard to believe there are a lot of them. Meanwhile, it is a very good bet that the Jake Tappers and Anderson Coopers of the world will continue to put most of their energy and focus on TV because that’s where the audience, fame, and money is.

And while CNN does excellent work (again, see disclosure), it famously does best when there is breaking news and you need to know what’s happening now, in real time. The rest of the time, it is straining mightily to find something you’ll want to watch instead of news, while you are flipping through channels. And in an on-demand streaming world, if you’re looking for something to watch besides news, you have unlimited options. Even more worryingly, it may turn out that in an on-demand streaming world, when you do want to watch real-time news, you may have many other options.

The best-case scenario for CNN+ is one that officials are already hinting at: that it’s something you don’t pay for directly, but as part of another bundle.

Record scratch here: Wasn’t the whole point of streaming TV to break up the cable TV bundle and replace it with a menu of networks and shows we could pick and choose from whenever we want? Well, yes. Except the people who make and sell entertainment like the bundle — and they think you will like it, too. That’s why Disney lets you buy Hulu, Disney+, and ESPN+ together at a discount, and that’s why HBO Max exists at all — because WarnerMedia thinks you’re more likely to buy HBO if it comes with a lot of other stuff as well as HBO. (You can credibly argue that Netflix, meanwhile, is its own bundle.)

In this case, there’s a good chance CNN+ gets folded into HBO Max, WarnerMedia’s “HBO + some other stuff” service, which is already likely to envelop Discovery+ (another tweener service) if and when the WarnerMedia/Discovery merger goes through. So Warner Bros. Discovery could use CNN+ as justification to raise prices for HBO Max — or it could simply get it for free so you feel you’re getting additional value for streaming dollars.

You can see other examples of this in the wild already: You can buy a standalone subscription to the New York Times Cooking app for $5 a month — or you can buy an “all access” subscription that gives you the paper’s cooking app, games app, and all of the paper itself for $17 a month. And if that’s CNN+’s future, you don’t need to worry about whether or not you’re paying for it — you’ll simply get it alongside a bunch of other stuff, whether you want it or not. Just like good old-fashioned TV.