What the US gets wrong about the minimum wage 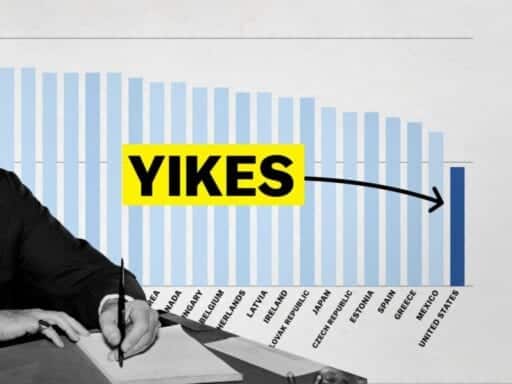 Raising the minimum wage shouldn’t have to be so hard.

The American federal minimum wage hasn’t gone up in a decade. That’s the longest wait since the US first set a minimum wage in 1938. Today, Congress is debating whether they should raise it again. But the fact that Congress has to debate it at all is … kind of weird.

In the US, unlike in other developed countries, the minimum wage is a political issue. That means it gets raised irregularly and unpredictably. And that causes a bunch of problems for American workers and businesses.

Every other developed country with a minimum wage has some sort of commission or formula to determine what the rate should be. Some countries consult with business leaders and union representatives, and nearly all of them involve economic experts. And they review it every year or two. In the US, though, it’s in the hands of politicians.

And that goes about as well as you’d expect.

Why do people fast for Lent?
Mark Zuckerberg is teaming up with Bill Gates to try to find a drug to treat coronavirus
Why the Pfizer and BioNTech vaccine is a cause for optimism — and skepticism
Yes, the UK media’s coverage of Meghan Markle really is racist
Coronavirus will also cause a loneliness epidemic
The fate of Trump’s policy of sending migrants back to Mexico now rests with the Supreme Court