What to expect from Trump’s second Senate impeachment trial 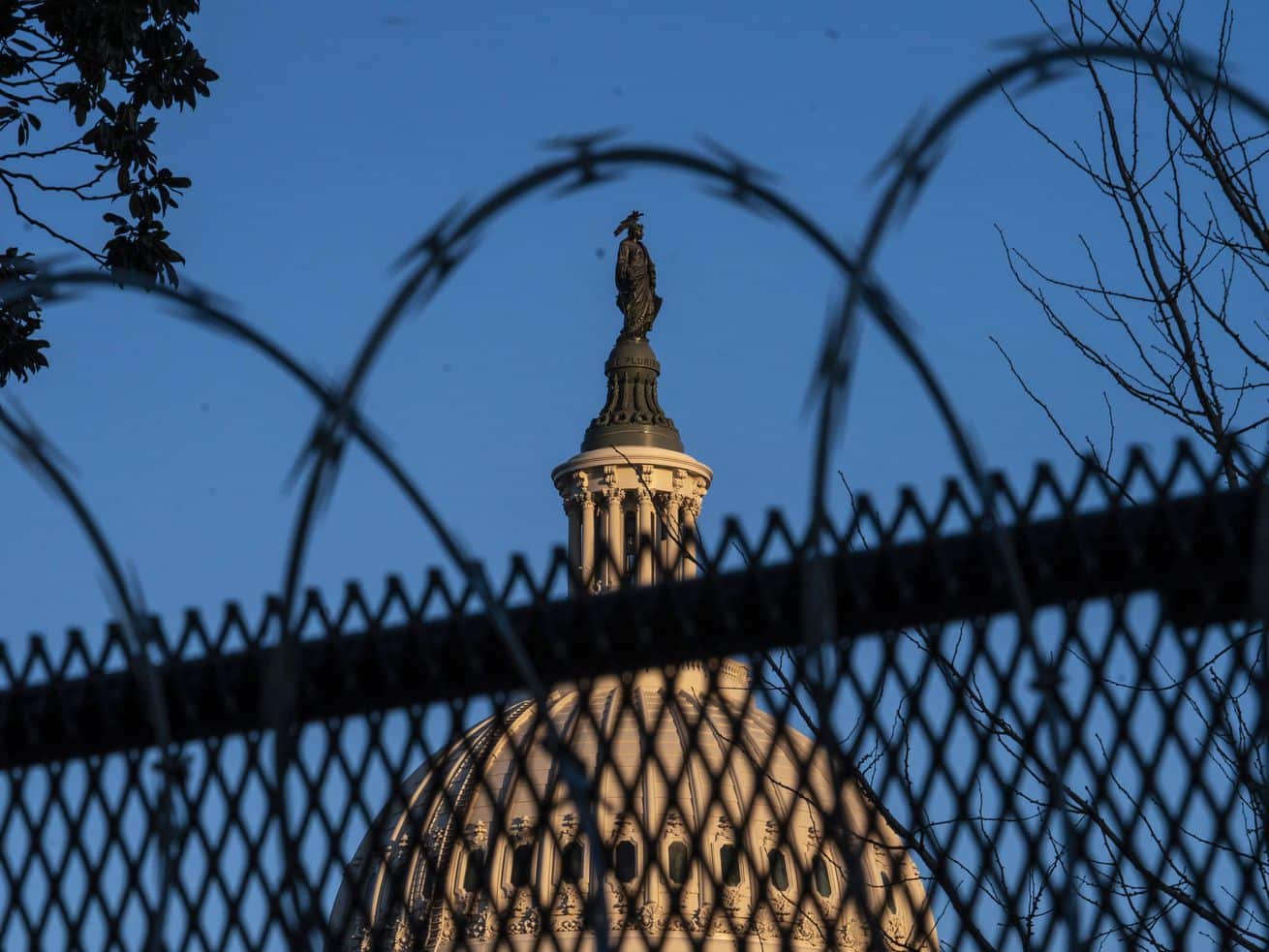 The action starts Tuesday. It might not last long.

Majority Leader Chuck Schumer and Minority Leader Mitch McConnell are still negotiating the specifics of the trial, including whether witnesses will be called to testify, but per Senate rules, it will likely begin at noon ET each day.

Furthermore, there are signs this trial will be a speedy one. Democratic leaders reportedly hope to finish it this week, rather than having it stretch over multiple weeks as Trump’s first trial and Bill Clinton’s 1999 impeachment trial did. It is unclear whether they will meet that schedule.

Since Trump is no longer president, the main question at stake in this trial is whether he should be banned from holding future federal office, which would effectively prevent him from seeking another term in 2024. But it would take two-thirds of the Senate to convict Trump, meaning at least 17 Republican senators would need to vote for conviction. Barring a stunning turn of events, that seems unlikely — already, all but 5 GOP senators have expressed doubt about whether it’s even constitutional to try a former president.

For Trump’s first trial, which took place in January and February of 2020, Democrats argued in vain that the Republican Senate majority should allow testimony from additional witnesses. But now that Democrats have the majority, they may not push for witnesses this time around, as Politico’s Marianne Levine reports.

Some Democrats are defending this choice by saying that the events Trump is being impeached over — he is charged with incitement of insurrection, being blamed for spurring a mob of his supporters to storm the Capitol — took place in public view, and that witness testimony would be less useful in this situation. But witnesses could theoretically shed further light on the president’s motivations and private actions.

The Washington Post’s Greg Sargent reports that, if House impeachment managers officially request witnesses, the Senate will hold a vote on it — but that the managers haven’t yet said whether they will.

The true justification for a short trial seems twofold. First, Democrats expect Trump’s acquittal is nearly certain, and second, they have other priorities. President Joe Biden has dozens of nominees he needs confirmed, and a massive pandemic relief plan he hopes Congress will pass in the next few weeks. The longer an impeachment trial takes, the more it will delay Senate action on these other priorities. And if the trial’s outcome is already set in stone, delaying that outcome will achieve nothing.

How a Senate impeachment trial works

An impeachment trial has the trappings of a court proceeding — with senators serving as “jurors,” House impeachment managers as prosecutors, and Trump’s legal team as the defense. Senate President Pro Tem Patrick Leahy will preside instead of Chief Justice John Roberts this time, because Trump is no longer the sitting president.

The trial is at its heart a political proceeding, however, which senators can run as they see fit. We’re still waiting for Schumer and McConnell to reach an agreement about how Trump’s second trial will be handled. Democrats can theoretically ram through a trial plan on their own. But if they tried to do so, McConnell and Republicans could use delay tactics to drag out the process, as then-Minority Leader Schumer did for Trump’s first trial. Also, the point of this exercise is at least theoretically to win over 17 Senate Republicans, so excess partisanship seems counterproductive to that aim.

Trump’s previous impeachment trial had three main phases of action. First, the prosecution had several days to present its case in opening arguments, beginning on January 22, 2020. Second, the defense presented opening arguments, also over several days. And third, senators got to submit questions for each side’s legal team to answer.

The Senate could have opted to continue the trial after that, but it did not. Republicans instead voted against calling any witnesses and decided to proceed to a verdict. And on February 5, 2020, they made that verdict official — acquitting Trump on both articles of impeachment, 52-48 and 53-47. (Remember, it takes a two-thirds majority — 67 votes — for conviction, so it wasn’t particularly close. Mitt Romney of Utah was the sole Senate Republican who voted to convict Trump on one of the articles.)

So from the prosecution’s opening arguments to the verdict, it took about two weeks. This time, Senate leaders reportedly hope to get it done in just one week — though that timing will depend on whether senators unanimously accept this plan. Another potential wrinkle is that one of Trump’s attorneys, David Schoen, observes the Sabbath and will not work after sundown on Friday for religious reasons, the New York Times’s Michael Schmidt and Maggie Haberman report. It’s entirely possible, then, that the trial will stretch into the beginning of next week.

What House Democrats and Trump lawyers will argue

Both the prosecution (the House impeachment managers, led by Rep. Jamie Raskin of Maryland) and the defense (Trump’s lawyers, led by Bruce Castor and David Schoen) will get the chance to make extensive opening presentations, and they previewed their arguments in filings submitted last week.

Democrats’ argument is that Trump bears responsibility for inciting the January 6 chaos, for several reasons:

Then, having made their case that Trump bears responsibility, the House Democrats proceed to argue why this offense is so serious that it merits impeachment — they say it violated Trump’s oath of office, was an attack on the democratic process, imperiled Congress, and even undermined national security.

“President Trump’s effort to extend his grip on power by fomenting violence against Congress was a profound violation of the oath he swore,” the impeachment managers write.

Trump’s lawyers, meanwhile, are arguing that he bears no responsibility for the mob’s actions. They assert that he did not tell them to storm the Capitol building, and there’s no evidence that he had that specific outcome in mind. As for his broader campaign of lies claiming he was the rightful winner, well, Trump’s team says that was just him exercising his “First Amendment right” to “express his belief that the election results were suspect.”

Beyond the debate over Trump’s actions, there is a separate unfolding debate over whether having an impeachment trial for a former president is even constitutional. Trump’s lawyers will argue that it is not.

There is no clear answer on the matter in the Constitution. The Senate did decide it could hold an impeachment trial for a former Cabinet secretary in 1876, but that opinion wasn’t unanimously held. Some argue that a former president would be a private citizen, and that impeachment is not meant for private citizens. But others point out that the penalty of being barred from future office is quite relevant for former officeholders.

Regardless of the merits of the argument, it’s quickly become extremely popular among Republican senators for political reasons. After all, if the trial is unconstitutional, that saves them from having to mount a defense of Trump’s conduct. Last week, 45 of 50 Senate Republicans cast a procedural vote indicating they have at least some sympathy for this argument — which certainly makes Trump’s conviction seem unlikely.