What we know about a shooting at a Texas church 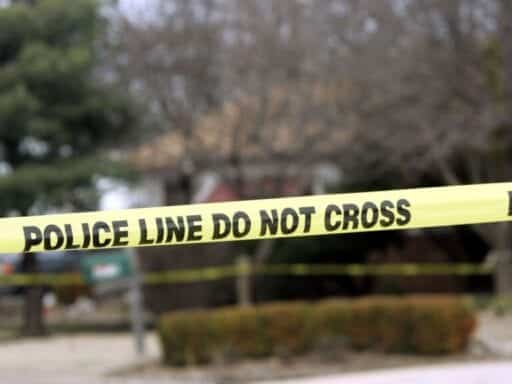 Two people were reportedly killed, and one injured; that number is said to include the shooter.

A shooting at the West Freeway Church of Christ in White Settlement, Texas, has resulted in two deaths and at least one injury, according to the Dallas Morning News.

Police received a call before 10 am local time about people with gunshot wounds at the church, which is located in a suburb of Fort Worth.

Macara Trusty, a spokeswoman for the healthcare organization MedStar, said one person died at the scene of the shooting, another died on the way to the hospital, and a third person is in critical condition. One of the three is believed to be the suspected shooter, Forth Worth fire department officials said.

“Our hearts and prayers go out to all the families that were affected by this incident,” Fort Worth Fire Department spokesman Mike Drivdahl said.

Exclusive: Mark Zuckerberg is creating a new criminal justice reform group in an overhaul of his pol...
The government shutdown is hurting America’s diplomats — and diplomacy
Is the country falling apart? Depends on where you get your news.
How to fix the crisis caused by Central American asylum seekers — humanely
‘Prepared for war’: As Mueller moves to finalize obstruction report, Trump’s allies ready for politi...
Just 6 states meet these basic criteria to reopen and stay safe